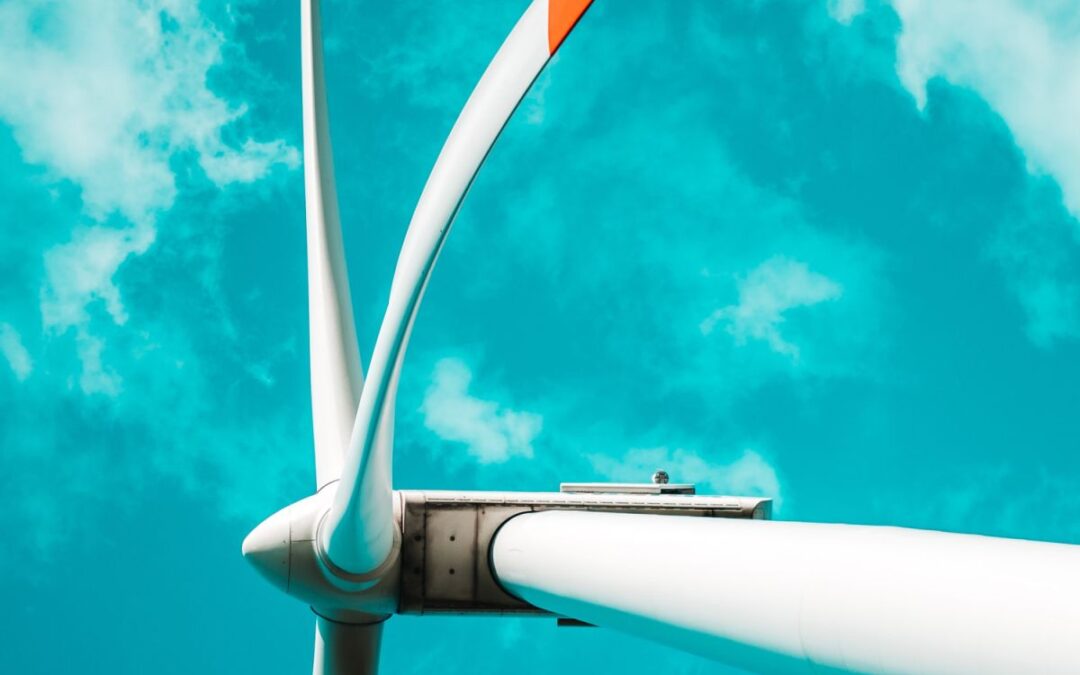 The 8 EU Member States, including Estonia, Latvia, Lithuania and Poland, signed a joint declaration of intent committing themselves to closer cooperation around the development of the Baltic Sea offshore wind energy area. The declaration emphasized the potential of the Baltic Sea Region to become a crucial offshore wind energy area, reaching up to 93 GW capacity in the EU by 2050.

As stated by the declaration, a cooperative, regional approach for the Baltic Sea Region must be at the core of any path taken to build up an offshore wind energy area. The 8 EU Member States agreed to explore the most effective ways to coordinate their efforts in developing such an area through the the Baltic Energy Market Interconnection Plan (BEMIP) High-level Group.

In order to operationalize this political declaration, the BEMIP High-level Group has been tasked with adopting a programme for Baltic Sea Region offshore wind development by the Spring of 2021 which should be in line with National Energy and Climate Plans of the 8 EU Member States and any EU-level policy developments around renewable energy production.

The Polish Climate Minister Michal Kurtyka underlined the scheme would not only ‘’make our economies greener but also generate maximum economic benefits from the development of offshore wind farms’’ and favour employment in ‘’shipyards, the steel and metal processing industry’’. He also stressed that the Baltic Sea could play an important role in energy transition of the countries of our region. Also, the Lithuania Minister of Energy Žygimantas Vaičiūnas said that the plan gained new impetus and stressed the importance of using this type of energy.

Poland aims to develop 8 to 11 GW of new offshore installations by 2040 and has the potential to have 28 GW installed by 2050, while Lithuania begins to create conditions for the competitive and transparent development of wind energy in its territory. The first open offshore wind auction is expected to take place as early as 2023. By 2050, Lithuania will generate enough electricity from renewable energy sources to meet its entire demand.