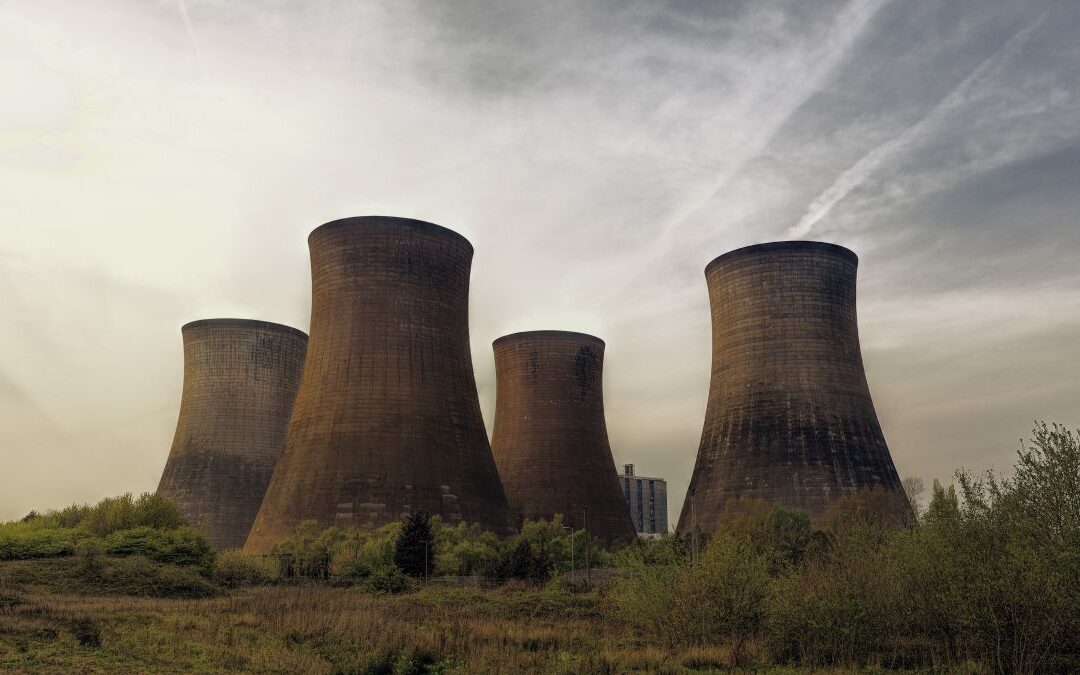 The Estonian, Latvian and Lithuanian energy ministries reached an agreement on regulating power trade with non-EU countries. Under this agreement, the trade in electricity with Belarus will stop after the launch of the Astravets nuclear power plant.

The agreement, which covered a number of power issues, is valid through 2025, when Baltic electricity systems are expected to be synchronized with the European network. A tariff will be introduced in 2021 for the use of common infrastructure under the deal, once Lithuania and Latvia adopt the required legislation. Estonian law already allow the introduction of the tariff. Some of the electricity trade will be redirected to the Russian-Latvian connection, using excess capacity from intra-Baltic trade. Power trade between Russia’s Baltic exclave of Kaliningrad and Lithuania will continue in its current volume.

Trade in electricity between the Baltic states and non-EU states will be reduced by approximately a half by this agreement. The new methodology for calculating capacity for trade with third countries will be submitted to energy market regulators.