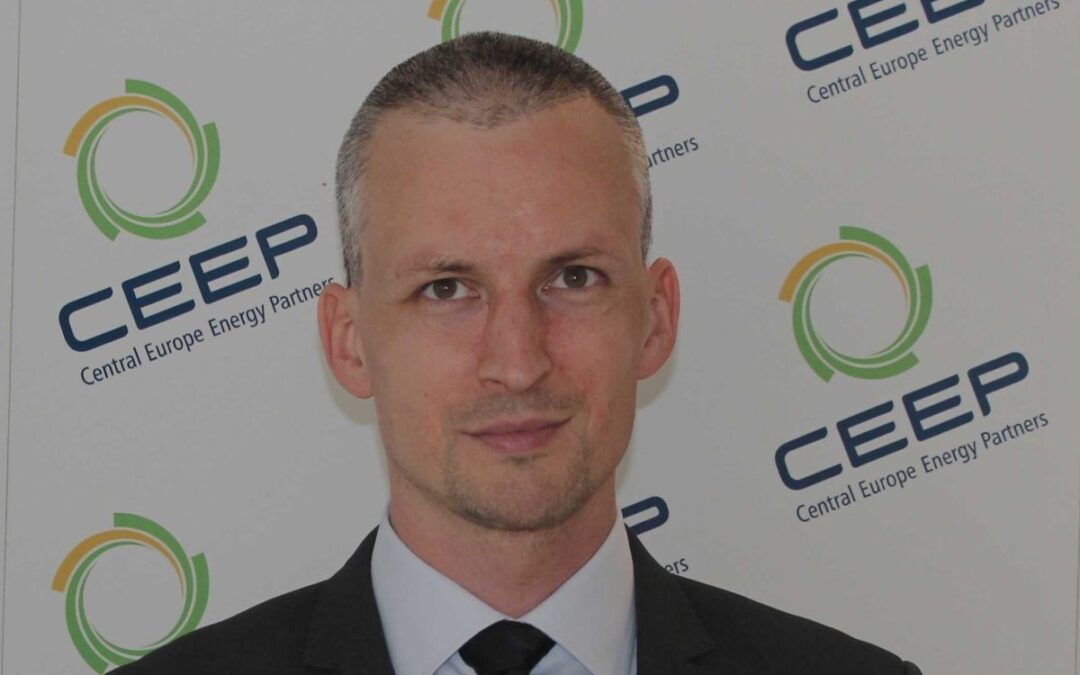 The CEEP’s Board of Directors has appointed Jakub Groszkowski as its new Executive Director. Jakub Groszkowski will replace Mariusz Kawnik, who has joined the diplomatic service. Prior to joining CEEP, Jakub Groszkowski held various positions in media outlets, think-tanks and the energy sector in Warsaw and Brussels.

‘At CEEP we are fully committed to the EU’s climate and energy goals and targets, and we are well aware that this ambitious policy of the EU requires engagement and cooperation of different stakeholders from all Member States. CEEP facilitates such collaboration among Central European energy companies, which want not only to follow, but also to shape all relevant EU regulations concerning energy and climate. CEEP will continue to enrich the EU debate with fact-based analyses and reports focused on Central Europe. With more than a decade-long experience in Brussels, CEEP is well prepared to play an active role in shaping the European Green Deal agenda together with other stakeholders.’