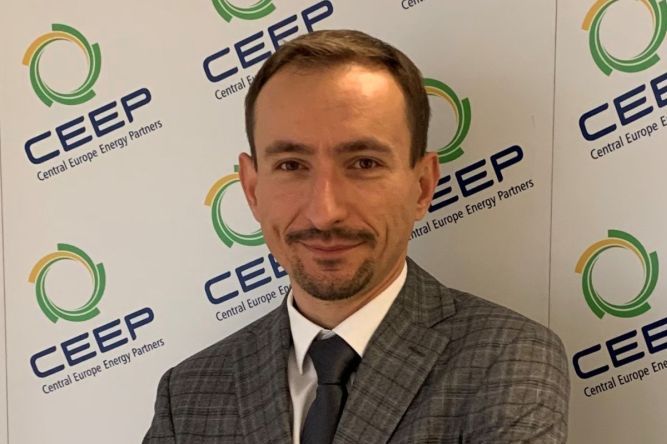 The CEEP’s Board of Directors has appointed Mr Mariusz Kawnik as its new Executive Director. Mr Kawnik will replace Maciej Jakubik, whose four-year term ends in October. Prior to joining CEEP, Mr Kawnik held various positions in the Polish public administration and energy companies in Warsaw and Brussels.

Mr Kawnik started his career in 2007 in the Polish Ministry of Economy, working in the Department of Energy. In 2011, during the Polish Presidency of the EU Council, he served as an energy attaché in the Polish Permanent Representation to the EU. Following his return to Poland, Mr Kawnik was appointed Head of Unit for International Affairs in the Oil and Gas Department of the Ministry of Economy. In 2016, Mr Kawnik joined the Polish Oil and Gas Company, where he worked as the Director for Regulatory and International Affairs. Mr Kawnik holds a master’s degree in international relations from the University of Łódź, Poland.

‘For the past 10 years, CEEP has played an important role in promoting the Central European point of view on the EU energy policy in Brussels. Tackling climate change will require an unprecedent transition towards clean energy sources and technologies. Our region is ready to work closely with the EU to face this challenge. The companies associated in CEEP have already achieved remarkable success in introducing innovative solutions aimed at becoming more climate friendly. CEEP intends to show that Central Europe’s energy sector is fully participating in the EU’s effort to reach a climate-neutral economy by 2050’.