CEEP Energy Summit: regional cooperation as a cornerstone of the Energy Union 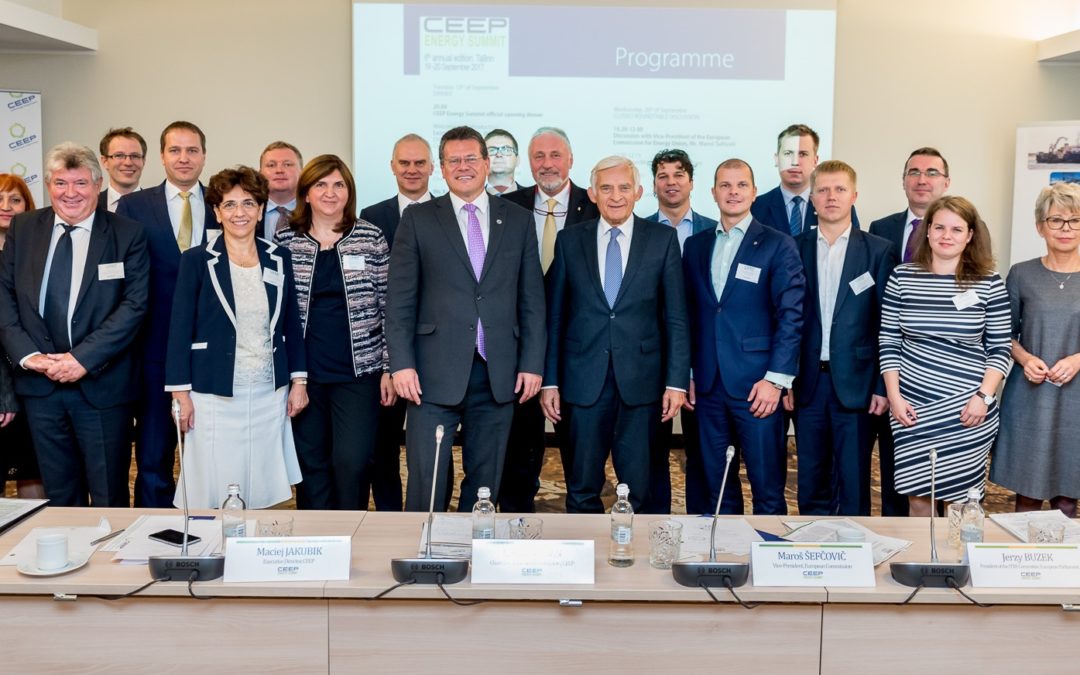 The sixth edition of the CEEP Energy Summit gathered in Tallinn on the 19th and 20th of September, distinguished and knowledgeable group of decision-makers to discuss the major challenges and opportunities in the field of energy policy in EU-11 countries.

Through the Tallinn Memorandum, which reflects the key issues of the discussion and expectations of the energy and intensive-energy industries, CEEP members want to underline the “need for strengthening the regional cooperation in the shaping of the EU energy policy. Consultation and cooperation at the regional level are necessary to ensure that national choices regarding energy policy do not affect the stability of neighbouring state’s energy systems or are not contrary to the Energy Union objectives”.

According to the participants, the cooperation should not stop at regional level: “we believe that cooperation of European Institutions with industries and utilities is crucial in the process of establishment of a viable business model which will accommodate public policy targets and internal market rules”.

After the event, the new chairman of the Board of Directors of CEEP, Jesień Leszek, declared: “the debate reflected on the overall state of play of the Energy Union, as it is the year of its implementation, with the fundamental legislative package - Clean Energy, including Governance of the Energy Union, which is ongoing and needs a real and truth debate. The more, interconnectivity, synchronisation, the implementation of North-South Corridor, as well as BEMIP initiative were brought to the attention of the participants”.

The summit meetings are held under Chatham House rule, and have already earned an excellent reputation for providing valuable input into the EU energy policy debate. They are also an exceptional opportunity for energy companies’ representatives to get together as a group, compare notes on progress and challenges in the development of their businesses and advance EU-11 energy sector integration.

Since 2012, CEEP Energy Summit has become a key element of the debate between Central European energy sector and the European Commission. The first edition took place in Budapest (2012), the second in Vilnius (2013) and the third in Bucharest (2014). In 2015, the meeting was held in Warsaw and in 2016 in Bratislava.

Full text of the Tallinn Memorandum