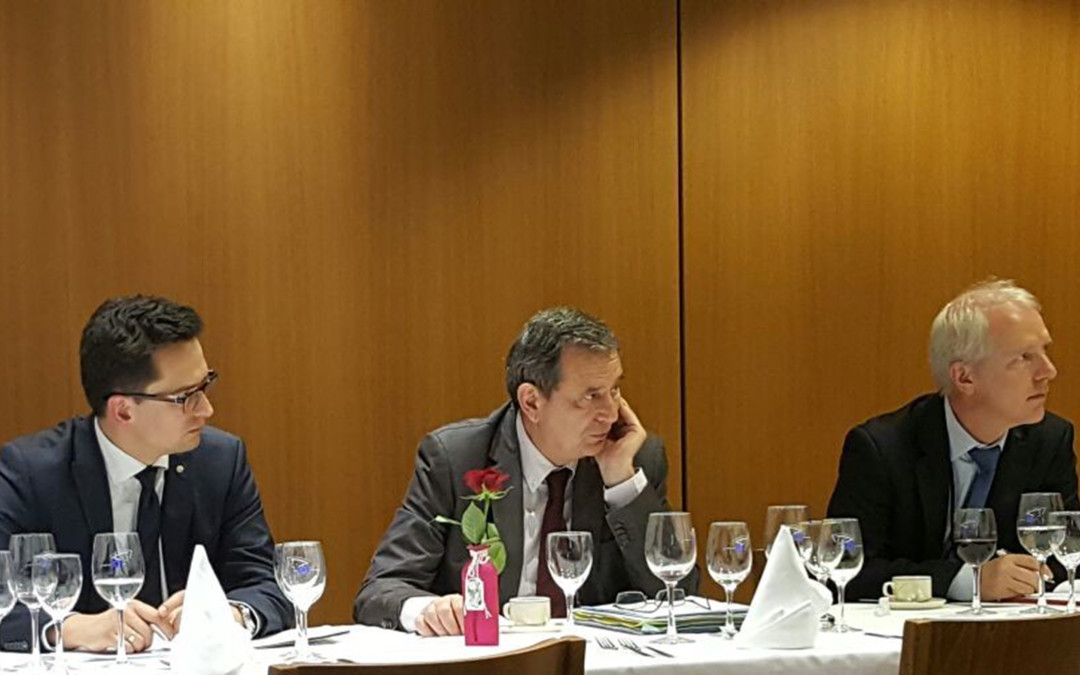 The European Commission is working on a revision of the EU emissions trading system for the period after 2020. Central Europe Energy Partners (CEEP) and Fertilizers Europe call for a better targeting on those sectors that are most exposed to carbon leakage risk, so they can continue to increase production and jobs in Europe.

The emissions trading system (ETS) is the EU’s main tool to address climate change and reach its target of a 40% reduction of carbon emissions by 2030. The system is widely criticised by the industry, as paying for emission allowances makes them lower their global competitiveness. Yet, some emissions are allocated for free to those industries, which otherwise could move their production out of Europe to countries or regions with less ambitious climate measures.

“The risk of carbon leakage varies greatly between different sectors, and the fertilizer industry is one of the most exposed to that threat. We see at least 100,000 jobs, concerning this industry, in the whole European Union seriously endangered by the process of carbon and investment leakage, which, in turn, are generated by the ETS mechanisms,” said Marcin Bodio, CEO of CEEP, at a debate on the ETS reforms, which was organised in the European Parliament. “This industry plays the important role in the EU’s economic growth and its food security, as half of the food consumed today can be produced due to the use of fertilizers.

CEEP, alongside other industry organisations, such as Fertilizers Europe, points out that, as a result of specific technological situations, a proper targeting or differentiation of the ETS system is highly needed.

“As two-thirds of emissions generated by the fertilizer industry are process emissions, they are unavoidable and technically impossible to reduce. If we continue to allow the whole emissions reduction burden to fall on the remaining one-third of emissions, which can be affected, we will end up with all of the fertilizer capacities moved out of the EU to regions where environmental regulations are less stringent,” added Jacob Hansen, Director General of Fertilizers Europe. “Should a correction factor be applied equally to all sectors, the fertilizer industry will be hit three times as hard due to the process emissions.”

Since 2005, the European fertilizer industry has achieved over 50% of emissions reductions. It has been possible due to investing more than EUR 1 billion, annually, at 120 production sites across the continent.

“Fertilizers are an important sector in Central and Eastern Europe. Due to the political and economic transformation, major investments have been made and further are planned by the fertilizer industry, in such countries as Romania, Poland or Slovakia. There are serious challenges, including the costs incurred by the ETS, as well as the difference between the costs of energy in Europe and other regions, which have access to cheaper natural gas,” Marian-Jean Marinescu, MEP, stated at the debate. “It is obvious that various sectors are different, and we need to find a solution on how to differentiate the allocation of free allowances to these sectors.”