CEEP: A Position Paper concerning the agenda for the European Council Meeting 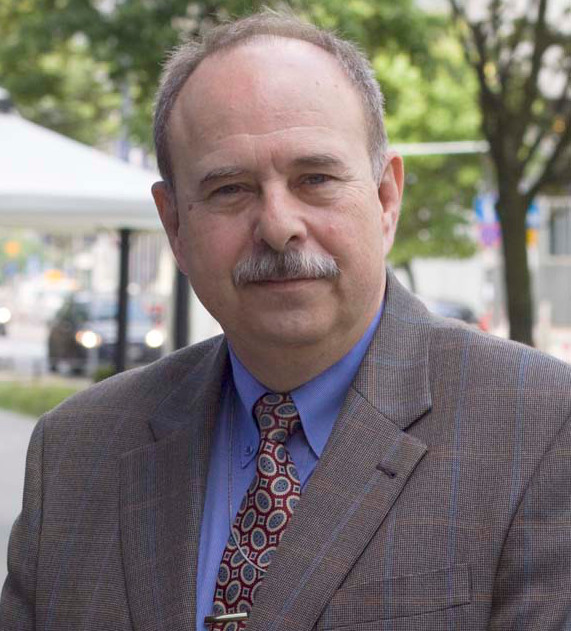 The meeting is to be convened at a very intensive political time when a new European Parliament has just been formed and a new European Commission, presided over by Jean-Claude Juncker, is expected to start its activities, hopefully from the 1st of November, 2014.

We should have new recipes on how to solve a lot of problems which the EU is facing, such as: no visible positive results concerning re-industrialisation policies, which are closely related with very high unemployment, especially for the young generation; a decrease in the EU’s industrial competiveness when set against external, non-EU economies; an increase of dependency on fossil fuel imports whilst, at the same time, not exploiting enough our own indigenous sources of energy; very high energy prices (around two times more) than external economies; still very high carbon leakage; huge economic disproportions between old and new EU member states, etc. Also, still a lot of questions remain with regard to energy security and the Internal Energy Market?

The key question is: what are the EU’s priorities?

From CEEP’s perspective, the above points should be on the agenda of the European Council Meeting in October, and then relayed to the newly established European Commission, as well as the Parliament to set the priorities for the future of the EU.

We know that the agenda will not be changed and that climate issues will be discussed without the possibility for Mr. Juncker to prepare the new Commission’s position on climate and emissions issues. The interrelationship of the problems listed above should be considered, so that we know, to what extent, climate issues have a detrimental impact on the development of the EU. Mr. Juncker should be given half a year to prepare the Commission’s necessary position, especially when the EU does not need to be in a hurry as concerns the climate.

Why is this so? It is because those countries, which are progressing in a CO2 decrease of emissions, have some limits, as they do not want to kill their industries and they want to both create new workplaces and keep the price of energy relatively low. What is very interesting is that they have perceived the idea of an EU ETS as detrimental to the development of their economies.
What does the ETS mean for the EU? We can cite the EUROFER position of the 4th of September, 2014, connected with the European Council’s agenda (23rd - 24th of October, 2014), which states that if the price of one ton of CO2 amounts to 30-40 Euros, then: ”In the period from 2020 to 2030, the EU steel sector as a whole is expected to have shortages of over 2 billion allowances and costs of up to 70-100 billion Euros. None of our competitors outside the EU have to bear such costs”.

A very similar situation can be seen in the chemical industry and other energy-intensive sectors. Take, for example, the very serious situation in the refinery industry which exists thanks to the carbon leakage concept, despite it being modern and progressive in the world. Already competition from outside the EU has led to many closures of the EU’s refineries.

As a matter of fact, the ETS concept was strictly connected with high prices for allowances. Luckily, it has not happened and prices are relatively low, but thanks to the deployment of new technologies, emissions decreased, and it is expected that targets for 2020 of 20% will be achieved. Our industries do not need the ETS at all, instead they need new technologies. The ETS is needed by the players in the stock markets, so the European Council should decide if it supports them or industry. Industralised countries outside the EU support their industries.

CEEP strongly supports development of the EU’s industries, a decrease in unemployment, increased EU competiveness, an increase in the usage of indigenous sources of energy, and an affordable decrease in CO2 emissions, bearing in mind the position of our external competitors.

CEEP strongly believes that investing in new technologies will decrease CO2 emissions, ‘eo ipso’. One recent example is this year’s Nobel Prize for blue diode, which gives us 1250% more light in comparison to a normal bulb when using 1 watt.