CEEP’s statement regarding the “Fit for 55” package publication 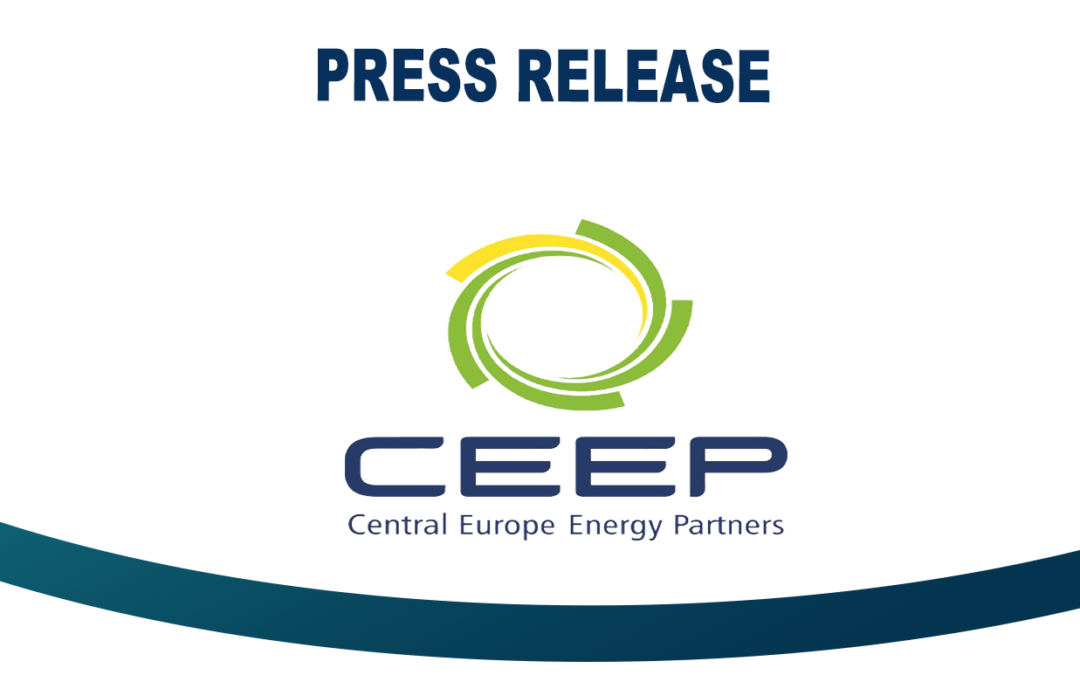 On July 14, the European Commission published the groundbreaking “Fit for 55” package as a part of the European Green Deal strategy. The proposed changes are to enable the EU to cut carbon emissions by at least 55% by 2030, compared with 1990 levels and to reach a climate neutrality at the EU level by 2050 in line with the objectives set out by the European Council and enshrined in the European Climate Law.

The “Fit for 55” package includes draft amendments to eight existing regulations and directives and four pieces of new legislation. The proposed rules aim at improving energy efficiency and reducing emissions in the entire economy, and encourage to invest in zero emission technology like wind farms, photovoltaic plants, biomethane and green hydrogen.

The pathway to achieve the 2030 and 2050 climate goals proposed by the Commission is ambitious. Energy sector and energy-intensive sector in Central Europe are ready for a high level of ambition, however only when adequate support is provided. Central European energy companies move away from coal-based electricity and heating, and increase investments in new low-carbon and renewable energy sources. They are willing to further speed up and scale up energy transition unless it causes a drastic increase in energy prices and hampers energy security. Costs of transition should not be passed on to end-users, therefore it is of necessity to further increase budgets of funds linked to the EU ETS such as the Innovation Fund and Modernization Fund. This will make money spent by the energy sector on CO2  emissions allowances return to these companies that invest in energy transition.

The energy sector in each Member States plays a strategic role in economy and energy prices are of key importance in determining industrial competitiveness. Therefore, it is crucial to adapt the proposed pathway to different circumstances in Member States – not only the GDP per capita, but also the current energy mix and the scale of social and economic challenges related to the transformation. The EU energy transition pathway should also take into account the challenges related to network constraints and stability of the functioning of electricity system due to massive integration of the variable renewable sources to the grid.

We expect that the Commission’s proposal will spark a heated political discussion in the European Parliament and the Council, as the EC’s proposal may increase electricity, heating, and fuel prices. Negotiations might take at least two years until the 2024 European elections. CEEP is ready to engage in a dialogue with policymakers to ensure that the pathway towards the 2030 and 2050 EU climate goals is cost-effective and fair, and that it supports competitiveness of the EU economy.