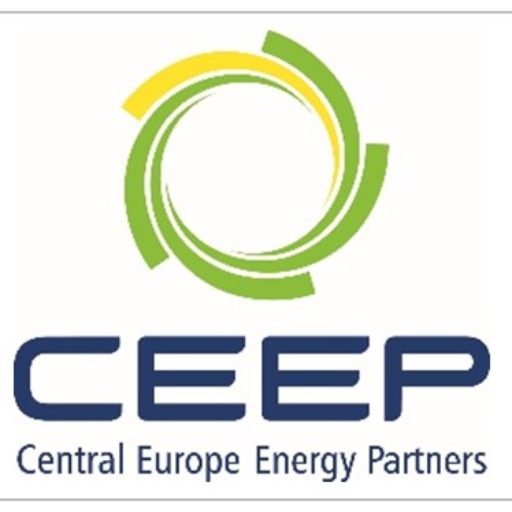 Central Europe Energy Partners (hereinafter as „CEEP”) supports Commission’s Proposal regarding amendment of Directive 2009/73/EC (hereinafter as Gas Directive) aimed at ensuring application of this Directive to gas import infrastructure. We consider legislative initiative from the Commission to be timely and instrumental for both the better functioning of the common EU gas market and advancement towards the Energy Union.

We share the Commission view that Impact Assesment (IA) is not needed in this case and it does not contradict the Better Regulation guidliness. In fact, amendment of the Gas Directive is the rectification of an identified legal loophole. The Proposal introduces substantially the same (and already existing) rules for pipelines to and from third countries as those applicable to pipelines within the territory of the European Union. Moreover, application of core principles of the regulatory framework set out in the Gas Directive in relation to third countries are already established practice (e.g. through the incorporation of said principles in international agreements between Member States and third countries concerning onshore pipelines to and from third countries).

Therefore, we conclude that Commission Staff Working Document accompanying the legislative package on the internal market for electricity and gas provides a valid assessment of these key provisions. In this context it is worth reminding the EC position “that effective TSO unbundling may be undermined by third country companies active in both supply and network operation (…) [and] that EU is vulnerable to a strategy of third countries to dominate the EU markets not only in terms of supply but also by acquiring the networks[1]”.

CEEP, as an organisation consisting of companies acting on the internal energy market, particularly on internal energy market for electricity, would like to remind that Third Energy Package’s role was to facilitate the development of a liberalised and liquid internal market for electricity and gas providing level playing field for all undertakings, achieved inter alia by separation of control of networks from commercial activities. Uniform applicability of the EU law has a fundamental significance for the functioning and development of internal market.

In the EU internal energy market for electricity, most electricity production is based on infrastructure located on the territory of the European Union. As a consequence, market participants have not questioned the application of Third Energy Package on its infrastructure and have successfully applied TEP provisions. The unquestionable application has increased competition and supported its development bringing mutual benefits for electricity undertakings and its customers.

The situation on the gas market has been different – about 70% of gas consumption of the EU is covered by import from third countries (68% of imported has outside EEA origin) and some regions, particularly Central and Eastern Europe, are exposed to the single supplier. Meanwhile, the role of gas imported by offshore infrastructure (crossing territorial waters and Exclusive Economic Zones of Member States) and their impact on the internal market has been increasing in the recent years and would possibly increase in the near future, taking into account the ongoing and planned projects.

In this regard, it is essential to align market practice of import undertakings with rules of the Third Energy Package. Some of them, to preserve their dominant market position, particularly in the Central and Eastern Europe region, have been resisting in introducing new operational rules on their infrastructure as long as European law does not impose a direct obligation on them. Gas Directive has not provided to the Member States sufficient tools aimed at imposing an obligation on gas importers from third countries to ensure compliance of their operational governance with the acquis. Such loophole weakened development of the internal gas market and has not allowed benefiting from the fully competitive gas market.

Having regard of the above, CEEP welcomes Commission proposal aimed at providing the uniform application of the EU law on its territory. Particularly, we believe that scope of Gas Directive should include territorial waters and Exclusive Economic Zones of EU Member States to ensure that all market participants intended to enter internal energy market are aware of their obligation to fulfill Gas Directive’s requirements. We believe that amendment is ensuring level-playing field and will bring benefits to all market participants.

Commission proposal is a step towards more efficient and competitive gas market. However, it is of key importance to ensure that amended Gas Directive sufficiently addresses all concerns regarding its application to import infrastructure and ensures transparent conditions for all undertakings active on internal energy market of the EU.

In order to maximalise benefits of the proposed amendments, CEEP recommends that within the legislative process, lawmakers should:

We believe that in the sake of the legal clarity and business certainty it is necessary to swiftly and without any delay adopt amendment in order to guarantee uniform application of the EU law to natural gas transport infrastructure within the jurisdiction of the EU.