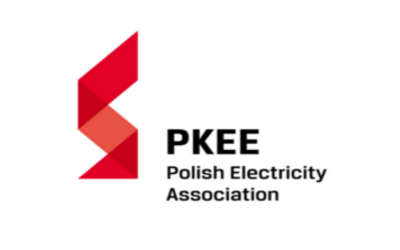 The Polish Electricity Association, a Central Europe Energy Partners member, is of the opinion that the Market Stability Reserve will have significant economic consequences and faces serious legal question marks.

Insofar as the Market Stability Reserve has the objective and/or result of creating a carbon price floor that is set through the way in which the volume-based system will operate, it is indirectly introducing a carbon tax. As regards indirect taxation, Article 113 TFEU foresees that the Council can only adopt legislation on the harmonization of legislation concerning indirect taxes to the extent that such harmonization is necessary to ensure the functioning of the internal market, and only acting unanimously in accordance with a special legislative procedure after consulting the European Parliament.

While the Treaty on the Functioning of the Union (EU primary law) does provide the EU to adopt environment protection measures, the MSR Decision of the Council and the Parliament will violate the principles of conferral and institutional balance, if they ignore the Article 192 (2)(c) TFEU procedure.

The back-loading Regulation creates the legitimate expectation for market participants that backloaded EUAs would be re-introduced during 2019 and 2020; and not that they would de facto be removed through introduction of the MSR. It effectively imposes a more stringent EU emissions cap for 2020 by removing 900 million EUAs from the third trading period. This violates the principle of legal certainty since a legitimate expectation was created eight years earlier when the 2020 cap was originally agreed on by the EU institutions.

Early introduction of the Market Stability Reserve (MSR) during trading phase 3 impinges upon the principle of legal certainty since the back loading Regulation constituted an “assurance” on the part of the EU institutions that this change will be final in phase 3.

Lack of transparency, legal stability: In accordance with the adopted decision amending Directive 2003/87/EC (back loading initiative), the legislator assured market participants that administrative intervention to raise the EUA price was a one-off measure during the eight-year period beginning on 1 January 2013. This created an expectation for market participants that further measures impacting price of EUA’s would be implemented only from phase 4 onwards beginning on 1 January 2021, if at all.