Establishment of the European Energy Union – An EU Presidency Perspective 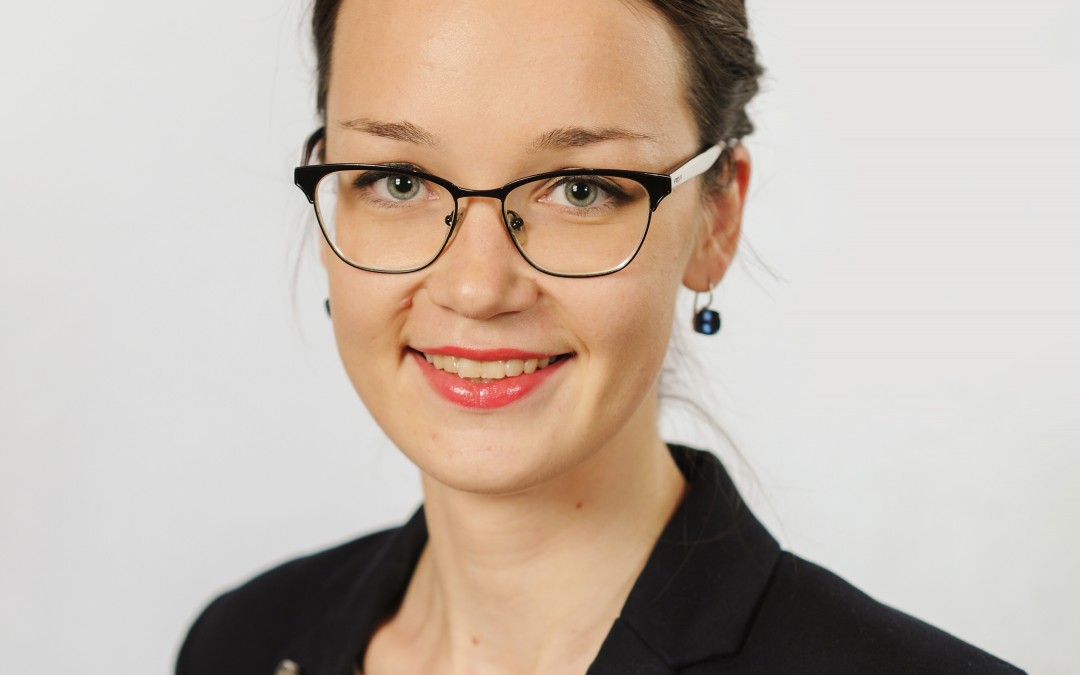 February 6th, 2015, Riga – Latvian Minister of the Economy, Dana Reizniece-Ozola, together with Maroš Šefčovič, Vice-President of the European Commission for Energy Union, hosted a high-level Energy Union Conference, that launched the ‘Riga Process’ of establishing an Energy Union, by creating a platform for a broad dialogue and ensuring the input of Member States, academia, civil society, NGOs and industry during the initial phase when the concept is still being developed.

Current global changes in the energy landscape, as well as existing energy security challenges, underline the need for the transition of the EU’s energy policy. For Europe, it is clear that significant progress has been made; however, there are still tasks that we need to fulfil. Europe still relies too heavily on fuel and gas imports, the EU’s internal energy market is not yet complete, and we are facing challenges of high energy costs and challenges in the R&D sector. Current political momentum provides the opportunity to ensure better performance of the EU energy sector, and this shouldnot be missed.

Creating a European Energy Union is one of the key priorities identified in the Strategic Agenda of the new Commission. Heads of states and governments have also stressed the need for a resilient Energy Union with a forward-looking climate policy. President Junker stressed that Europe needs to create an Energy Union by pooling resources, connecting networks, and uniting our power when negotiating with non-EU countries.

Development of the European Energy Union concept is one of the main priorities for the Latvian Presidency of the Council of the European Union in the energy sector. The main aim behind it is the clear need to promote a fully-functioning internal energy market that delivers secure, competitive, and sustainable energy. Such a union should be a new broader paradigm of the energy policy that will allow us to deal efficiently with the challenges that we are all still facing.

The Commission has proposed a five-dimensional solution to the establishment of an Energy Union. To address all challenges that we are currently facing in the energy sector, each dimension should be linked to the others. It is foreseen that the final vision of the Commission will be published by the end of February. To ensure a broad stakeholder consultation before the publication of the strategic paper, the Latvian Presidency, together with the Commission, hosted a high-level Energy Union Conference, which launched the ‘Riga Process’ to establish an Energy Union.

The conference gathered more than 300 representatives of governments, civil society, academia, industry and other stakeholders. During the conference, discussions that covered all aspects of energy policy, indicated a clear need for the improvement of European energy policy and stressed the common understanding that the creation of the proposed European Energy Union is very much a necessity. At the same time, complicated issues such as common gas purchases were not avoided. Discussions indicated that a balanced approach and equal attention to all five dimensions would lead to a successful strategy which needs to be empowered by the list of concrete measures and actions to be implemented. Overall, the debate on the Energy Union has resulted in the need for a more consumer-based approach.

From the Latvian Presidency perspective, regional co-operation is essential to implement and manage an efficient energy policy, including development of energy-efficient industry and promotion of renewable energy as a foundation behind the strengthening of the EU's energy independence. The Baltic Energy Market Interconnection Plan is one of the most successful examples of regional co-operation that could inspire other regions to work together. However, there is a need, not only to look at our neighbours within the EU, but also at the broader context, defining the place of Europe in global energy development and outlining appropriate instruments to promote joint interests.

The Riga Process will be continued in Brussels in March, where the energy ministers and then heads of governments will discuss the implementation of the strategy that is to be proposed by the Commission. The implementation of concrete actions and development of the governance structure of the Energy Union would represent real progress.

Marija Zjurikova, Counsellor for Energy Policy. Permanent Representation of Latvia to the EU