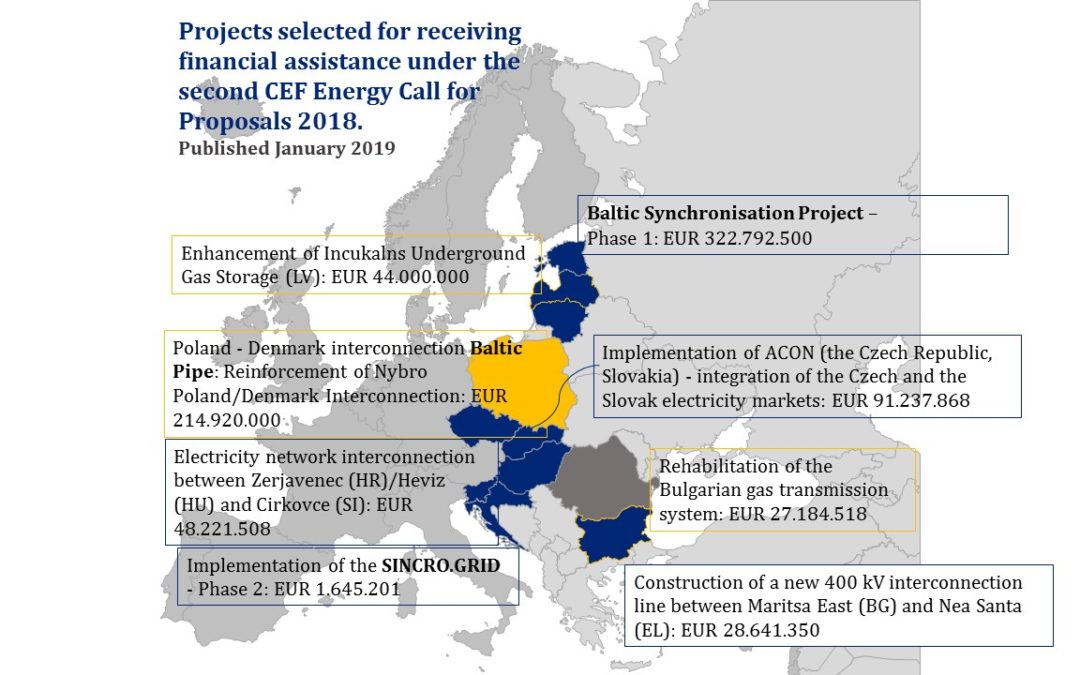 EU member states voted in January on a European Commission’s proposal to invest almost EUR 800 million in key European energy infrastructure projects (PCIs), 97% of which will go to Central and South-Eastern Europe. The EU funding comes from the Connecting Europe Facility (CEF), the European support programme for trans-European infrastructure.

Within this list, eight projects will be implemented in Central and South-Eastern Europe with a total support of EUR 778 mln. 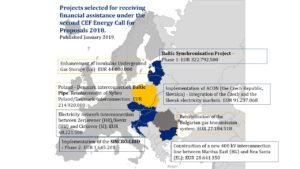