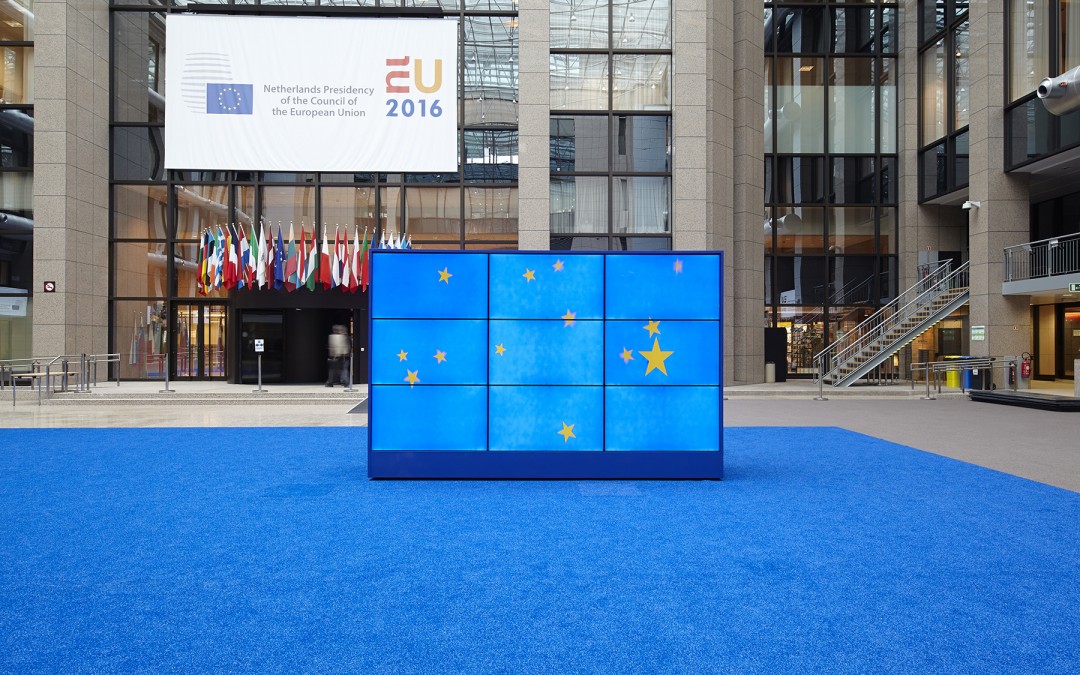 The Member States behind the next three Presidencies of the Council of the European Union, namely, the Netherlands, Slovakia, and Malta, have applied what has been called the ‘Trio programme’, a mutual plan which each country will implement during their six-monthly tenures. Four priority areas have been agreed by them, and these are: migration and international security, Europe as an innovator and job creator, sound finances and a robust Eurozone, and a forward-looking climate and energy policy.

The Netherlands, began its turn as the rotating Presidency of the Council, on the 1st of January, and will be primarily concerned with economic growth and jobs through innovation, with a Union that connects with civil society. “What matters to Europe’s citizens and businesses”, is the underlying message behind their plans.

Guided by the priorities of the Strategic Agenda (June 2014), and the recent conclusions of the European Council, the ‘Trio’ has put particular emphasis on the first pillar of that document, as inclusive, smart and sustainable growth, jobs and competitiveness remain the top priorities over the next 18 months. It rightly states that the EU’s economy is showing signs of recovery, but that it “also faces unprecedented challenges, notably to its security and as a result of migration”.

Better regulation and a reduction in regulatory burdens, which echo the desired EU reform demands of the UK’s David Cameron, are seen as important drivers for economic growth and competitiveness, and are a recurring feature of the Trio’s 24-page programme outline. Many other factors are highlighted as being crucial to the EU’s development: international trade, for instance, is seen as ‘a lever for growth’, especially as the TTIP, and free trade agreements with Vietnam, Japan, Singapore, and Canada, are all ‘in the pipeline’. The restoration of former good investment levels is also seen as essential, and the three Presidencies have promised to encourage further implementation of Juncker’s Investment Plan for Europe. Investment in human capital, education, skills, performance and innovation, is also viewed as another major priority area.

In the Energy Efficiency Package that they intend to produce, they will review the Buildings Directive, whilst an Electricity Market Design Plan will involve a re-design of electricity market proposals, and an ACER review. Another draft document, regarding Renewable Energy, will include sustainability criteria for biomass. They will also oversee a review of the ETS Directive, and be involved with an ETS Directive for Aviation. In terms of transport, which they see, along with logistics and mobility, as “key to a strong European economy and a dynamic society”, they will review the regulations setting emission performance standards targets for cars and vans, for the post-2020 period.

Climate issues will require an appropriate follow-up to COP-21, along with preparation and plans for COP-22. The Trio will try to ensure that implementation of the 2030 energy and climate package, goes ahead, including the proposals on the ETS, and the expected proposals on emissions reduction in other sectors (‘non-ETS’). They will also consider carefully, inclusion of land use, land use change, and forestry, (LULUCF), into the 2030 package.

One of the main features of the Trio’s programme concerns the role of the EU as a strong, global actor, in an atmosphere of uncertainty, “in which threats, challenges and opportunities co-exist, and the EU’s internal and external security are increasingly intertwined”. Against this background, effective progress of the West Balkans region is seen as strategically important.

Terrorism; cyber-attacks; piracy; extremism; human trafficking; irregular migration; and smuggling, are all identified as rising problems, which the EU must confront. A comprehensive approach to the effective application of EU policies is, therefore, regarded as essential – linking diplomacy, trade, energy, development, migration, human rights, security and defence together. The Trio’s programme certainly does just that: it seeks to look at the EU’s policies through a ‘multi-stakeholder’ approach, with increased co-operation with partner organisations – NATO, the UN, the OSCE, the African Union, etc.

The Trio’s programme is a worthy and certainly appropriate measure to adopt, at this point in time, and the continuity it offers, is of paramount importance. Member States increasingly need to work together, especially on border issues, and the next 18 months promise an intensive period of progress with packages, policies, directives, and reviews, put forward into the EU’s domain by the three Presidencies, as they seek to bolster the idea of a Union that empowers and protects all its’ citizens.