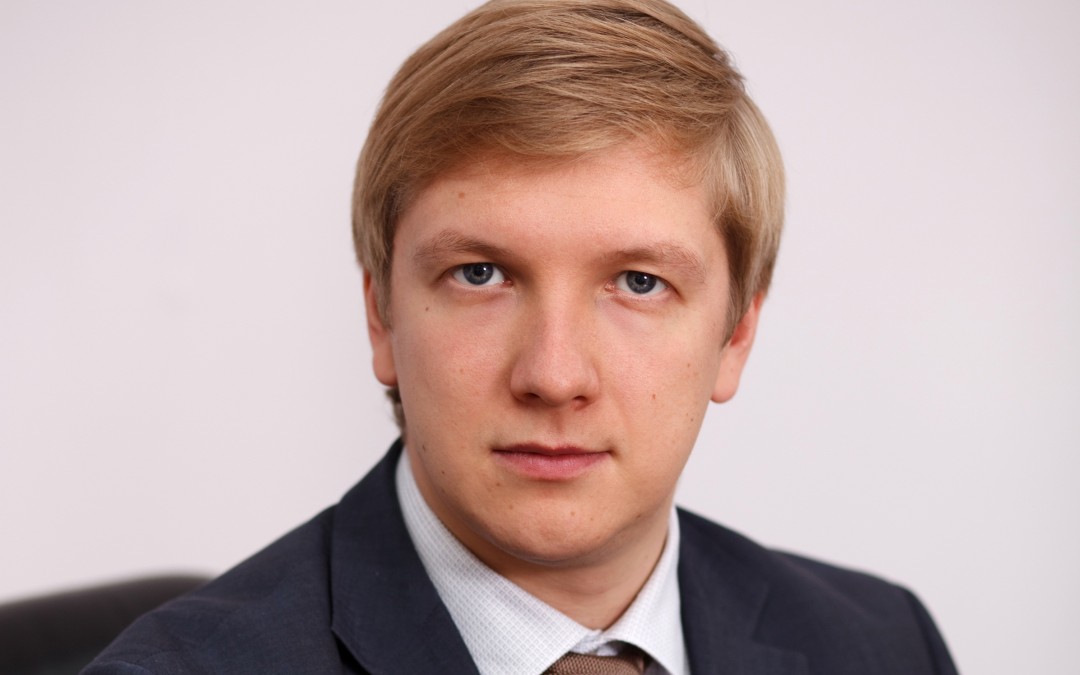 The EU, Ukraine and Russia recently signed a binding short-term protocol for winter that confirms Russian gas deliveries to Ukraine. At stake is Ukraine’s and Europe’s energy security. The Chief Executive Officer of Naftogaz, Andryi Kobolyev, shared with the CEEP team his insights on the brokered deal and what this means for the EU, Ukraine and Russia and what steps need to be taken in the future.

CEEP: What’s the exact situation on the ground and what does the signed deal change?

Andryi Kobolyev (AC): The situation remains challenging. Russian troops have occupied coal producing territories in southern Donbass, as well as the gas producing region of Crimea. The infrastructure connecting the coal mines in the East with the rest of the country has been deliberately destroyed making Russia the only destination for this fuel. This puts an additional strain on Ukraine’s energy needs and financial requirements this winter. Ukraine’s government has introduced a number of emergency measures to control demand, like setting up limits for industrial consumers and launching financial assistance programmes for energy efficiency projects for households. There is also a massive information campaign for energy efficiency in the country. In addition, tariffs for households have been raised promoting energy saving, although they still do not reflect the market level. We are yet to see the results, but we can say that the consumption levels are falling, even in the regions not affected by the invasion. Notably, we are witnessing that households have started cutting their gas consumption for the first time in years.

With the Brussels deal, Naftogaz has secured a security-based supply of gas which it plans to use to cover peak demand. Naftogaz is able to be flexible in ordering gas once the prepayment has been made. We have honoured the conditions of the accord, and hope that our Russian counterparts will do the same.

CEEP: Does the recently signed deal (Ukraine-Russia-EU) prevent a new ‘gas war’ or just delay it? To what extent is it binding? We read in the press that the Russian Minister of Energy, Mr. Alexander Novak, declared that it’s not: so does this mean that Russia can still play with the supply flow and price?

[Tweet ""The interim deal allows Naftogaz to order gas from Gazprom""]AC: The deal is binding on Gazprom on a number of conditions, including the flexibility and security of supply. The price is based on a $100 discount unilaterally granted by the Russian government. Before the deal could be reached, the Russian representatives explicitly guaranteed to the European Commission that these conditions would not change until the end of March, 2015.

The delay in signing the trilateral energy deal was down to Russia’s refusal to sign a binding protocol. This was finally achieved with great effort by the EU and Ukraine. So, the current agreement is a binding protocol which lays down the necessary conditions under which gas can be traded between Russia and Ukraine, effective until March, 2015. The interim deal signed between Ukraine, Russia and the European Commission allows Naftogaz to order gas from Gazprom flexibly and without take-or-pay provisions. The prerequisite for resuming the supply of Russian gas to Ukraine was the transfer of $1.45 billion by Naftogaz to Gazprom, which has been made.  The total volume of gas that we will import this winter depends on the behaviour of Ukrainian consumers. The more efficiently consumers use energy, the less Ukraine will have to import. Russian gas will be used to balance the system in times of peak demand that cannot be met via our other sources: current volumes in storage, our own production, and imports from the EU.  The main suppliers of imported gas to Ukraine this winter will be European companies.

CEEP: What are the perspectives post-March? Maroš Šefčovič (Vice-President for the Energy Union) said earlier, during a conference in Brussels, that some discussion had already taken place regarding the period post-spring. Are you aware of these discussions? Are you satisfied with the perspectives?

[Tweet ""This package is designed to complete an internal EU and Energy Community free energy market""]AC: The most important thing for long-term EU and Ukrainian energy security is the full implementation of the third energy package. This package is designed to complete an internal EU and Energy Community free energy market. Currently, it is far from fully implemented. A particularly acute issue is the Ukraine-Slovakia interconnector, where the spare reverse flow capacity from Slovakia to Ukraine is being blocked by Gazprom on the grounds of a legacy contract with Eustream, although nearly half of the pipeline capacity is dormant. It is clear that Russia does not want to lose its grip on the EU’s energy market, and so deliberately tries to block the package’s implementation. However, this obstruction is unlawful and prevents spare capacity of over 30bcm/year from being used for West-to-East reverse flow. Enabling the free flow of gas on this route would greatly help not only Ukraine, but also Hungary, Romania and Bulgaria – all countries that were all identified as particularly vulnerable in case of disruption of gas supplies from Russia in the European Commission’s recent stress test. The EU must act urgently to prevent this breach of EU legislation on its own territory.

CEEP: What do you expect specifically from EU for the coming months?

AC: Naftogaz has an excellent relationship with the European institutions and is very grateful for the support received from the EU, including help from former Commissioner Oettinger in securing the short-term winter deal with Russia. I have just been in Brussels for two days of high-level meetings at the Commission, Parliament, and the EEAS where we discussed a number of concrete action points, including how the EU can help to resolve the current issue with the Slovakian interconnector.

CEEP: EU representatives discuss these days the creation of an Energy Union. What do you expect from this new set-up as a company from an EU neighbourhood country, and what role should the EU give to Ukraine in this new ‘Energy Union’?

AC: It is early days yet for the Energy Union, but Ukraine and Naftogaz are solidly facing the EU now, and as such, we are positive about the prospects of an even closer EU energy market. Ukraine can offer Europe its largest underground storage capacities to support gas supply security in the EU. Our storage capacity is nearly 30 bcm (nearly 40% of EU-28 capacity), half of which could be used by EU companies to form reserves of gas for the winter, during the summer, when prices are lower. The more interconnected the European gas market becomes - the more fluidity is created in the system. This is good for energy security, but it is also good for competition and therefore, pricing, addressing the current issues which provide vastly different gas prices in different European markets.