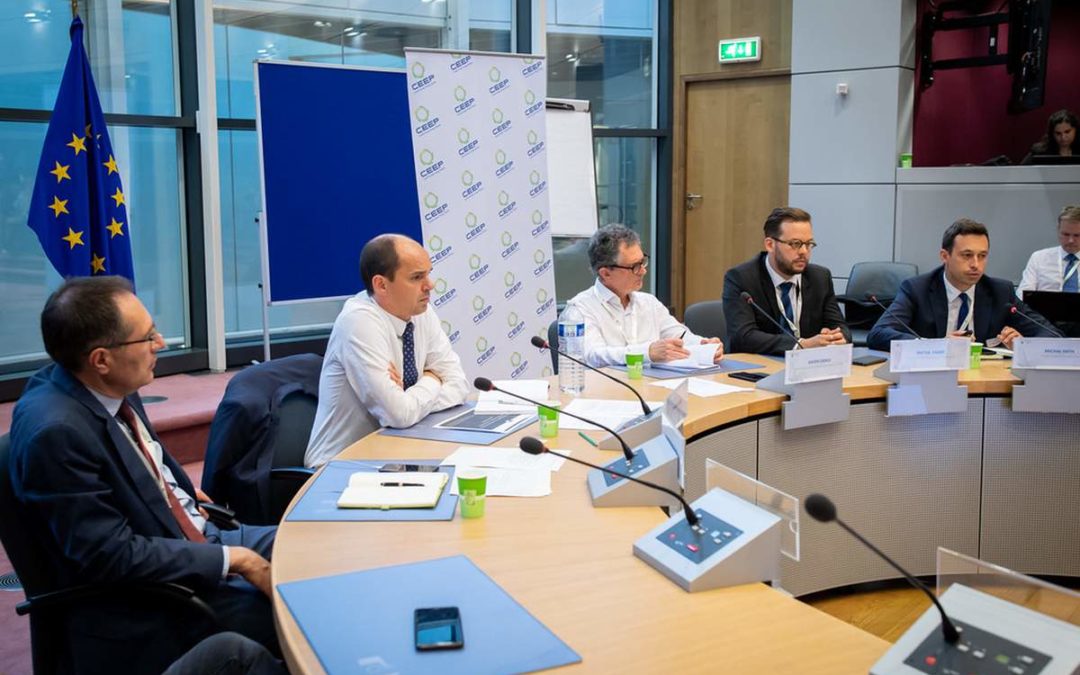 The Deputy Head of Strategy of the Polish Energy Group (PGE), a CEEP member, Michal Smyk, presented during the EU Sustainable Energy Week the ambitious transition and investment plans of the company, including the development of offshore wind farms with an estimated capacity of 2.5 GW by 2030.

The environmental decision is expected in the coming months and the construction permit should be obtained by 2022 and by 2026 the first farms should be in commercial operations.

Mr. Smyk, explained that while developing its investment strategy, PGE takes also into account the socio-economic dimension: how to extend the value chain, how to involve the local population or how to transfer jobs related to production to a certain region.

Last but not least, Mr. Smyk spoke about the potential of the nuclear power in Poland. It requires substantial funds and financial resources and depends on the policy established by the Government.