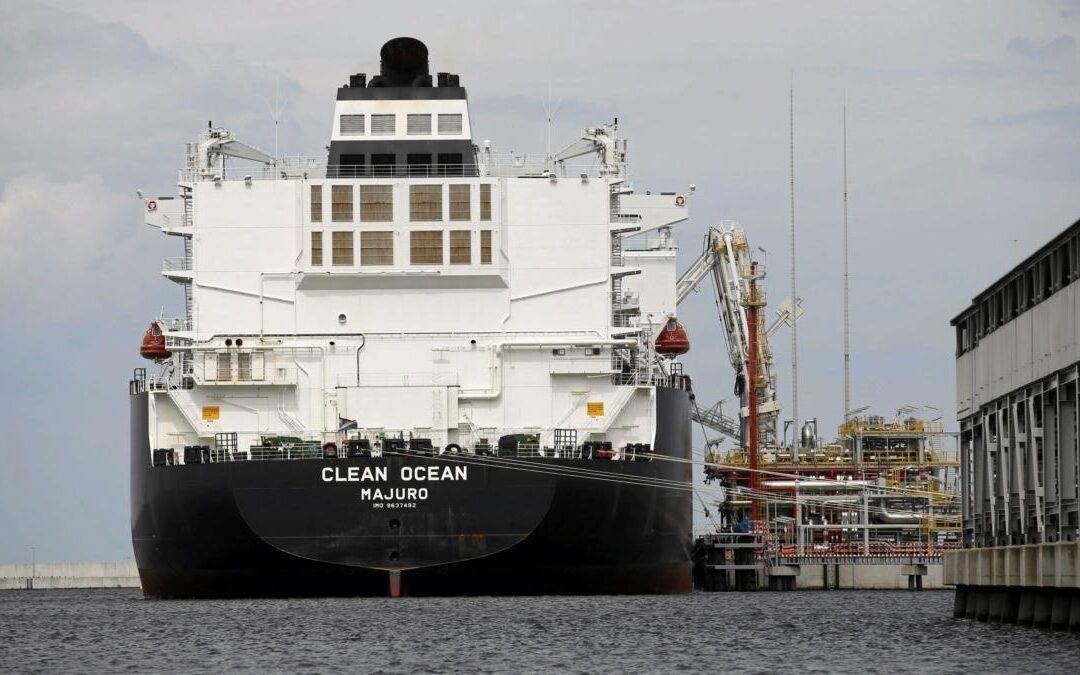 The Republic of Croatia is approaching its final stages in the development of a Liquid Natural Gas (LNG) terminal in the Adriatic Sea. The official launch for Croatia’s first LNG terminal is set for January 1, 2021, with a capacity of 2.6 billion cubic meters (bcm) of natural gas per year.

As part of Croatian Krk LNG import project, a floating storage and regasification unit (FSRU) has been delivered, which brings Croatia one step closer to the club of LNG importing nations. The vessel, named LNG Croatia, departed from China on September 20, 2020 and is expected to reach the shores of Europe by October 20, 2020.  Before it reaches the Croatian LNG terminal, additional testing of LNG Croatia vessel will be conducted at the Viktor Lenac shipyard.