Funding Mechanisms in the fourth phase of the EU ETS 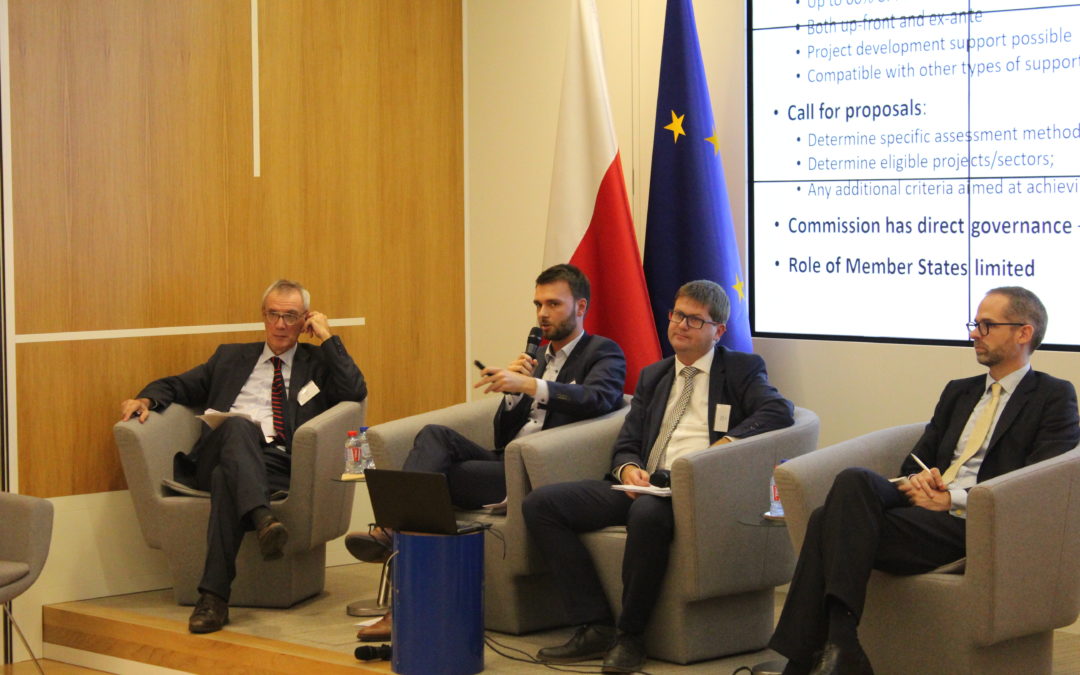 CEEP with European Roundtable of Climate Change and Sustainable Transition (ERCST) in partnership with the Permanent Representation of Poland to the EU organized on the 8th October 2019 a debate entitled “Funding mechanisms in Phase 4 of the EU ETS”.

The reform of the fourth phase of the EU Emissions Trading System (2021-2030) introduced a number of important changes to funding mechanisms. Existing mechanisms: solidarity provision and article 10c derogation have been revised. At the same time, new instruments were established - the Modernization Fund and the Innovation Fund.

CEEP and ERCST have been working on this topic for over a year. Four workshops were organized in cooperation with Member States, companies and industry associations in Poland, Bulgaria, Romania and the Czech Republic, as well as surveys and interviews during which priorities in the use of financing mechanisms were discussed.

During the debate on October 8, CEEP and ERCST presented the main conclusions from their work and the results of surveys of the opinion of the sector of energy and energy-intensive companies from Central Europe in the form of a report: "Implementation of the funding mechanisms of the fourth phase of the ETS: state of play".

Presentation was followed by the debate among stakeholders. Roman Doubrava, Deputy Head of Unit in DG CLIMA, shed light on the modalities of Innovation and Modernisation Funds. Particularly, he elaborated on the project selection process.

Pawel Różycki, Deputy Director from the Ministry of Environment of Poland, explained the decision of Polish government to establish Dedicated National Fund sourced from the pool of allowances formerly prescribed for 10c Derogation.

Monica Peña Sastre, representing EIB underlined that the whole selection process within Modernisation Fund will be held within the strict time limits allowing to implement investments.

The industry sector was represented by stakeholders from Bulgaria, Czech Republic, Lithuania and Poland. Both Maciej Burny from PGE and Barbora Vondrušková from CEZ highlighted that financial needs related to transformation are much larger than possible support from the Funds. Mr. Burny explained that PGE’s priority will be implementation of big RES (such as offshore windfarms) projects leading to significant reduction of GHG. Marius Brazlauskas from Achema, presented perspective of fertilizers industry, indicating Innovation Fund as the instrument of choice supporting transformation of this sector. Anna Dimitrova, EVN Bulgaria, elaborated on particularities of Bulgaria which led to simultaneous use of two instruments: art. 10c Derogation and Modernisation Funds.

During the discussion, it was raised that energy transition generates significant costs for the energy and energy-intensive sectors. The portfolio of power generation in Central and Eastern Europe is still largely based on fossil fuels. This means that the adaptation costs are relatively higher. Therefore, the financing mechanisms included in the ETS could serve as a trigger for new low carbon investments.

The report subsuming conducted research will be available soon on the CEEP website. 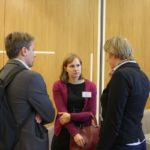 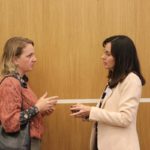 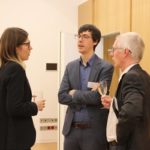 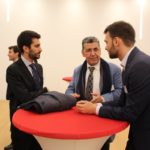 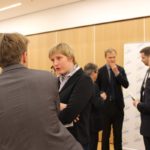 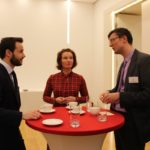 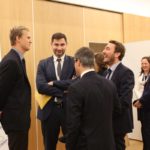 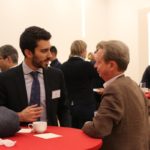 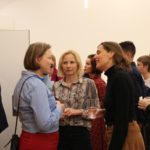 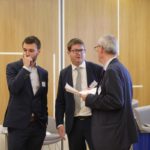 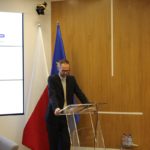 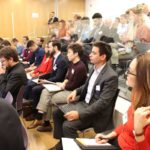 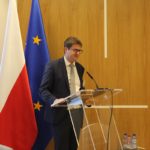 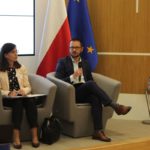 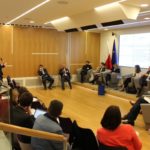 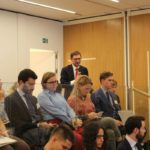 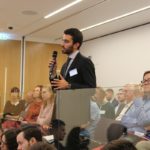 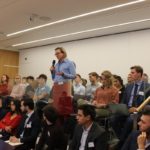 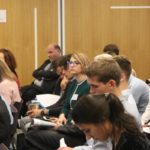 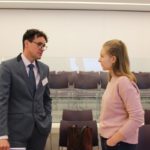 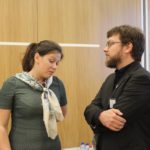