The importance of joint lobbying 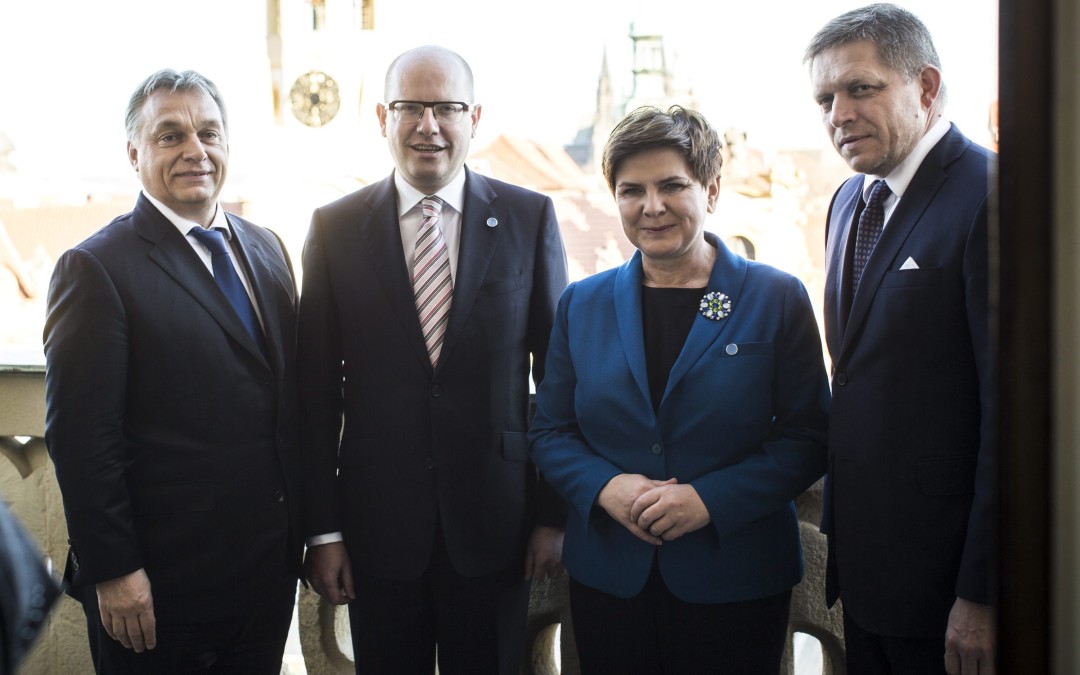 Hungary, along with many other countries in Central Europe, has had high hopes with regards to the functioning of the European markets, and joining the European Union. The same applies in the case of the field of energy.

The expectations also had somewhat idealistic elements, such as: achieving levels of infrastructure development typical for Western Europe; reducing the prices of the energy market – based on ‘the market solves everything’ approach; and with the help of competitiveness, within a lifetime, the quality of living for Central European people would catch up and match the levels seen in the developed countries of the EU.

These expectations were far too idealistic, with most people believing that all the good shall just ’fall into their laps’ without ever having to do anything for it, or very little, as they expected the EU to come to their aid.

After the change of the Hungarian political regime, the economic realities bit deeply, providing a couple of unexpected and bitter experiences for the Hungarian energy market and national consumers. As a result of the privatisation process, whole industries disappeared in the 90’s, only to re-emerge in new European guises, with their products being sold at much higher prices. In the meantime, unemployment rates increased, slowly (and in some places, not so slowly) impoverishment spread, and inflation was hard to contain.

Electricity companies also fell prey to privatisation, as the vulnerable state guaranteed extra profits for the owners of these companies, which not only did not cause a drop in prices, but further increased the costs for end-consumers. This was the situation at the end of the last decade, which was further exacerbated by the recession, and masses of people indebted in CHF, quickly became desperate.

At its formation in 2010, the second Orbán government had to face up to the fact that more and more Hungarian households had become indebted to energy utilities. However, hard the government tried, it could not solve the situation: failing in its negotiations with the utilities; and failing to turn the consumers into reliable, paying customers. All the recommended solutions simply increased debts and consumer prices. The ever increasing costs pushed families further and further into a downward spiral both on the gas market, as well as on the electricity market, without a chance to break out of them. Direct governmental intervention became inevitable.

Whilst the government made serious efforts to fulfil the expectations of the European Union, in regard to security of supply, disappointment was not far away. As more and more models had been developed from the operations of the European market and those markets in the vicinity of Hungary, it had become painfully clear, that Hungary’s under-developed energy infrastructure meant an unbridgeable disadvantage with the global economic competition. In terms of its east-west oriented gas supply system; the practically non-existent diversification options; and the dead-end structure of several neighbouring countries and markets, Hungary was unable to achieve changes on its own.

In part, Hungary needed a significant alternative source, or at least a new route, to improve the internal structure, and to develop cross-border capacities suitable for two-way trading. Looking through the priority lists of European energy network developments, comprised by the European Commission, it became clear, that what was a priority for Hungary – the first time development of an alternative system - would be a fourth or fifth such alternative route, besides the already existing N-S, or W-E, E-W routes of some Western European markets. Furthermore, the analyses showed that of the presently developed infrastructure, neither of the markets determining the prices, were located in the Eastern region of the European Union. Thus, Hungary is predestined to lag behind for long decades – and the cost of this, shall be paid by the Hungarian consumers and economy. Such a national economy, which joined the European Union readily, had been promised: „equal paths, equal opportunities”.

Naturally, competitiveness may suffer in these markets, so, it is reasonable that state interventions are sometimes necessary for the best interests of the market participants, and end-consumers.

It increases the security of supply of the region, and works to reduce drawbacks. The country is in dire need to maintain its security of supply, in order to retain the diversity of its energy-mix. More than one third of the electricity consumption of Hungary is provided from imports – which occurred the last time at the end of the socialist regime - whilst a substantial amount of the imports arrives through a politically unstable region. The chance of an emergency situation developing is further increasing, just as the chances for its successful mitigation diminish. The options for the utilisation of our national lignite sources - as an inherent, stable, internal source – are hindered by climate policy objectives, and the progress of nuclear energy could be said to be subject to the fancy of the EU.

From a Hungarian point of view, the so-called “national sovereignty competence” is bleeding from a thousand wounds. The market of renewables – with special market distortions and support – is fast increasing, just as the security of supply is in tatters. At the periphery of the European Union, burdened with dead-end networks, a regional failure is inevitable, , until the market puts a price on security of supply. However, the market will not do that willingly.

At this point, the need to take advantage of opportunities, hidden in regional co-operation, have come to the fore.

The second Orbán government carried out several such market development initiatives, which aimed at the elimination of gaps between the central and peripheral regions of the EU. Based on the National Energy Strategy issued in 2011, and the „nuclear, carbon, green” approach, first the Hungarian-Slovakian-Czech electricity markets, then the gas markets, have been joined, with the result that commercial prices balanced out in all three markets overnight. Trading in the related gas and electricity markets has increased, which also encouraged price drops. Romania has also now become a part of the joined markets, which proves the success of the previous efforts Nevertheless, further steps are necessary.

At the end of 2011, and the beginning of 2012, a new need arose, namely that regional collaboration would be needed to promote the co-operation of the joint countries. The management of CEEP carried out several bouts of negotiations with the Hungarian Ministry of National Development and with Hungarian electricity companies, to develop a lobby for the industry at the European level. Some decision makers stood up for these initiatives, and attempted to convince national companies of the importance of asserting their interests, together. Others put their faith in establishing their own lobby organisations.

The questions have been, and still are, the same:

From the organisation’s point of view, the logical path of development would be step by step, instead of explosively, to avoid an internal collapse, due to a badly considered expansion. In regard to Hungarians, the answer is given in the National Energy Strategy: the expansion of the utilisation of nuclear energy until the end of this century; and the utilisation of available, and reliable, national lignite resources, besides increasing renewables.

If CEEP could sufficiently lobby for nuclear energy for all the aforementioned EU-11 countries - in parallel to the utilisation of national coal resources with ‘clean’ coal technologies - the representation of the region in the EU’s legislative process would significantly improve.

On my behalf, I would encourage both CEEP, and the energy industries of all EU-11 countries, to jointly and co-ordinately step up in politics, and to explore the overlaps in our respective national interests. Operationally, the target countries shall be defined, as well as the formal framework for the internal functioning of different areas. I am convinced there shall be volunteers.

I am also certain, that with the help of effective and co-ordinated lobbying, the energy markets of the most recent countries to join the EU, will be able to bridge the gaps faster, both in regard to infrastructural developments, and the operation of those markets.