The integration of the Baltic States‘ electricity systems into the European power network: a win-win project 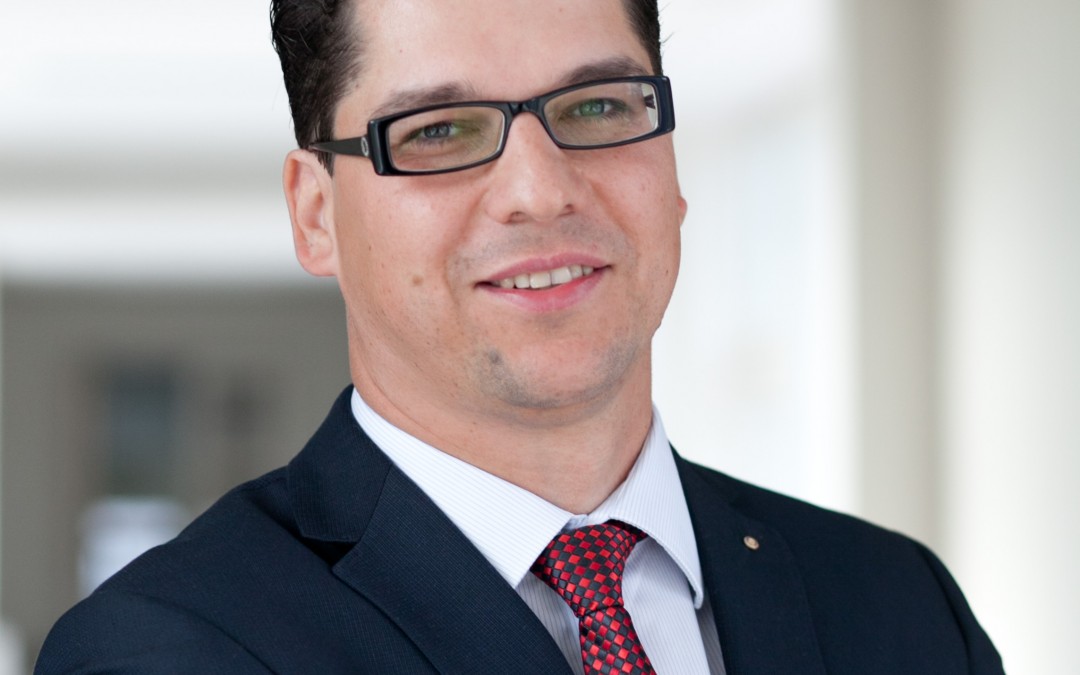 Despite being EU Member States for more than a decade, Lithuania, Latvia, and Estonia, as far as the energy sector is concerned, have remained a part of the huge Russian IPS/UPS system. The current geopolitical situation, therefore, shows the importance and necessity of a deeper integration of the Baltics with the Continental Europe, and most particularly, in the energy sector.

Today’s situation when the electricity systems of Lithuania, Latvia, and Estonia operate without grid connections to mainland European grids, and are controlled from the capital of their major Eastern neighbour, should certainly be perceived as a threat to the security of supply of the whole region. The development of the transmission networks of the EU countries is planned and discussed within the European panels of the grid operators. The rules and regulations of the European grid operators are created in the light of the shared European values of mutual respect and democracy, and will gradually be adopted in the form of EU Network Codes. However, there is no trusted, reliable information about the condition of the electricity grids in Russia and Belarus, nor about the future development plans of those grids. Some major accidents in the past, convey the signs of a lack of security of the system, and obvious failures in maintenance. Depending on these systems further, without a clear plan to change the situation, would present a very alarming situation to the Baltic countries. Central and Eastern European countries (Poland, the Czech Republic, Slovakia, and Hungary) have taken into account the issues mentioned above, and synchronised their electricity systems with Continental Europe in 1995, followed by Romania and Bulgaria in 2004.

The Baltic States share a common position that the electricity systems of their region, must operate synchronously with the systems of the Continental Europe. This will not only ensure security of supply to the region, but will also contribute to the implementation of an integrated European Energy Market, the core element of the Energy Union concept.

[Tweet "Today’s situation when the electricity systems of Lithuania, Latvia, and Estonia operate without grid connections to mainland European grids"]The initial step to integrate the Baltic and Western European power infrastructures has been made with the LitPol Link project, the first 500 MW and 163 km long electricity interconnector between Lithuania and Poland. LitPol Link is part of the Baltic Energy Market Interconnection Plan (BEMIP), signed by the Commission, along with Denmark, Estonia, Finland, Germany, Latvia, Lithuania, Poland, and Sweden, which is aimed at connecting the energy systems of the Baltic Sea region countries, whilst eliminating energy islands in the European Union. Recently the BEMIP plan was modernised and strengthened, and effective co-operation, with a view to making the Baltic States form part of the Continental European synchronous area, was included.

Years of co-operation between the Polish and Lithuanian grid operators will result in commissioning the electricity link in December, 2015, and will connect the Baltic States’ electricity grids to the rest of the Europe for the first time in history.

However, the integration of infrastructure is just the beginning of a long-term strategic partnership, the synchronous operation of the electricity systems with that of the Continental Europe, which, in turn, will facilitate EU energy market integration, and will maximise the benefits of investment into the Polish grid infrastructure. Last, but not least, this will eliminate third country impact on the electricity market, as well as increase the reliability of the electricity transmission network of the Baltic States.

Lithuania, Latvia, and Estonia have started the implementation of this long-term programme, by studying the possibilities and threats. From 2011-2013, the Baltic transmission system operators carried out a Feasibility Study on the Interconnection Variants for the integration of the Baltic States into the EU’s Internal Electricity Market. The results of the study, partially funded by the EU, showed that synchronous operation of the Baltic and Continental Europe’s networks is technically and legally feasible. Admittedly, the process is complex, and will require both time and financial resources in the years to come.

Synchronising the Baltic and Continental European power systems is perceived as an important milestone in ensuring energy stability and reliability of the region, by both politicians and engineers of the grid operators. There’s no doubt that this is an important task which should be on the EU’s agenda, as well. Transition of the Baltic power systems to the European dimension and common operational principles is a challenge. A major role in this process has been cast on Poland’s shoulders – in welding together the support and co-operation needed to develop the plan, whilst preparing the steps of implementation will require constructive collaboration and active participation, similar to the experience of the last decade. However, the importance of this long-term project, and the benefits of security of supply for the Baltic States, Poland, and all of Europe is obvious. In the end, synchronous operation of the Baltic and Continental European Network will increase power supply reliability and contribute to the energy security of the entire Central European region.

Daivis Virbickas, Chairman of the Management Board and CEO at Litgrid,