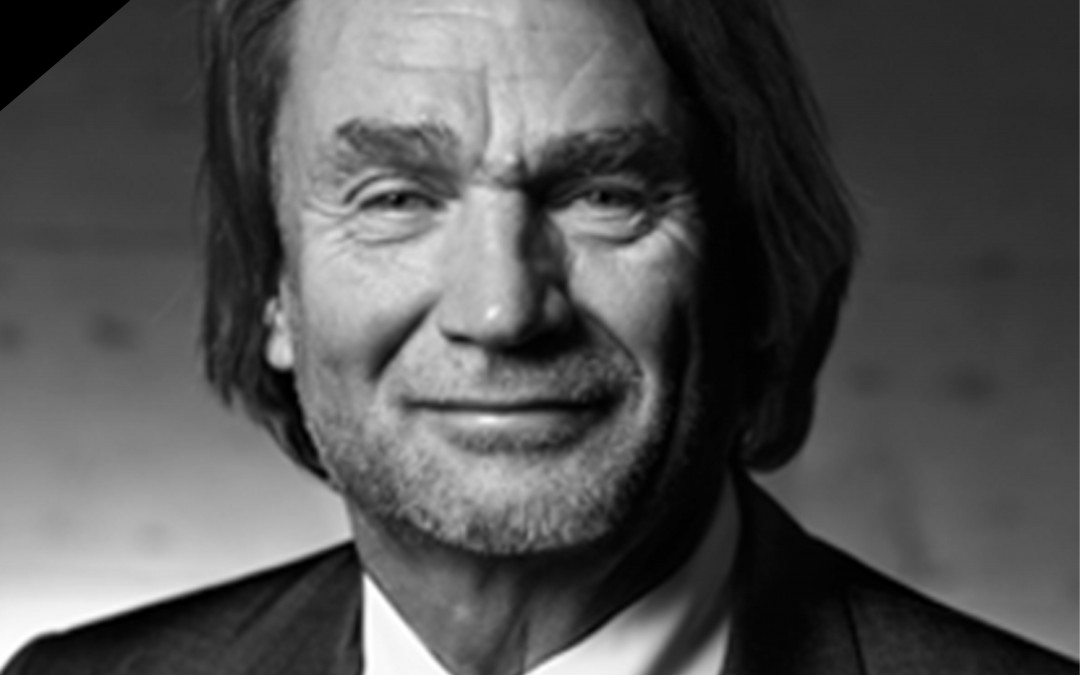 Mr. Jan KULCZYK, the Chairman of the Supervisory Board of Directors at Kulczyk Investments - one of the founder companies of Central Europe Energy Partners, passed away at the age of 65.

A Polish entrepreneur with operations in over thirty countries, across four continents, in the sectors of oil and gas, energy, mineral resources, infrastructure and real estate. Jan Kulczyk played an active role in the transformation of the Polish economy, as well as successfully completing major Public-Private-Partnership projects.

In 2010, he founded the Central and Eastern Europe Development Institute, a think-tank promoting the achievements of the new EU Member States, and was also noted for his work with the Atlantic Council’s International Advisory Board.