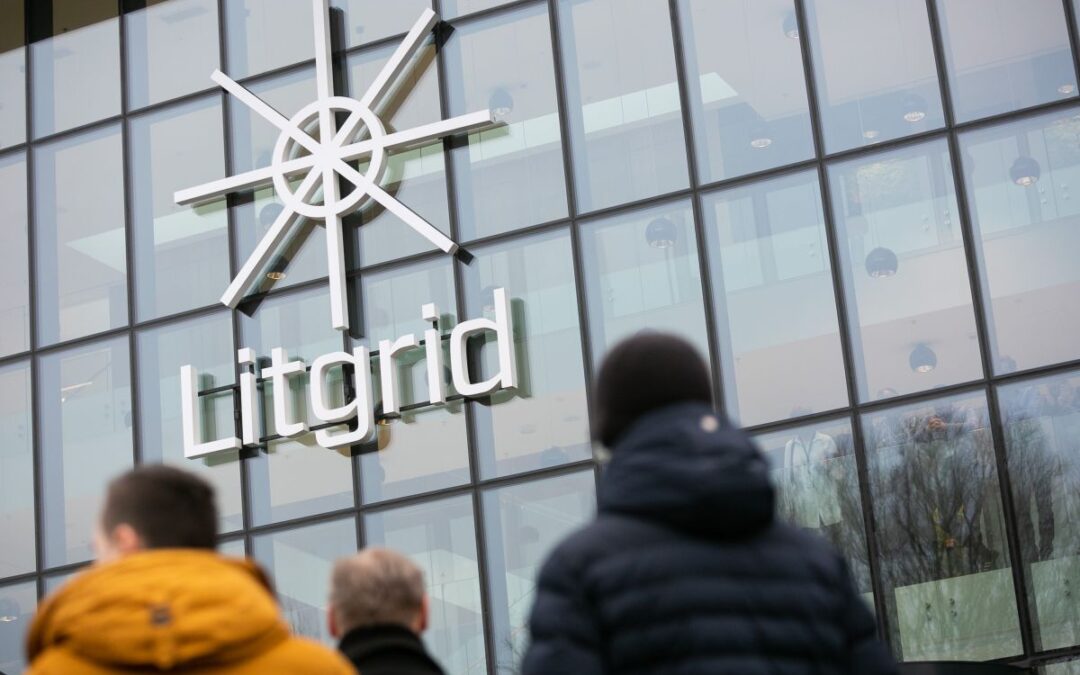 On the 3rd of November at 11:06 (GMT +2), Litgrid System Control recorded data showing electricity production at the Astrava Nuclear Power Plant (NPP), on the same day at 11:38 (GMT +2) Litgrid announced 0 MW capacity for commercial electricity flow from Belarus. With zero bandwidth, electricity market participants will not be able to conduct any commercial activities between Lithuania and Belarus. After the decision, Litgrid informed Nord Pool power exchange about the implemented changes.

Various experts have continuously expressed safety concerns over the new Belarusian NPP. A study by the European Parliament (2016) has drawn attention to the safety concerns of the nuclear installation in Belarus and overall safe operation of the plant. Furthermore, the international community has also raised concerns over the Belarusian nuclear plan, suggesting Belarus is non-compliant with important international treaties, i.e. Espoo and Aarhus conventions. There has been also multiple mishaps during the construction phase of the nuclear plant in Belarus, reported by various news sources, e.g. World Nuclear News.

This is why Lithuanian Government takes a cautious position. Recently Lithuania’s Minister of Energy, Žygimantas Vaičiūnas, emphasized that "Lithuania's position on the Astrava NPP, which is a geopolitical project of Russia on the land of Belarus, is consistent, unchanging and enshrined in law - it is a threat to our national security and our citizens. (…) These national measures ensure that Astravo NPP electricity is not traded on our market, but no less important are the regionally achieved solutions to prevent Astravo NPP electricity from entering the Baltic electricity market, and the EU must play a critical role in nuclear safety."

While the imports of electricity from Belarus to the EU are on hold as a result of Litgrid AB decision to cut commercial flows through LT-BY border, the Belarusian authorities announced they would need to replace "certain electronic measuring equipment" in the newly constructed Nuclear Power Plant as a consequence of malfunction.

In July 2020, Litgrid informed the operators of other parties of the BRELL agreement, including Belarus, about the exit from the agreement. The Lithuanian, Latvian and Estonian electricity systems will be physically separated from Belarus and Russia in 2025, following the implementation of synchronization with the continental European networks. The project is currently entering the Phase II of implementation.