MEMO FROM THE CEO: Russian-Greek deal – the extension of Turkish Stream, or the South-European gas pipeline 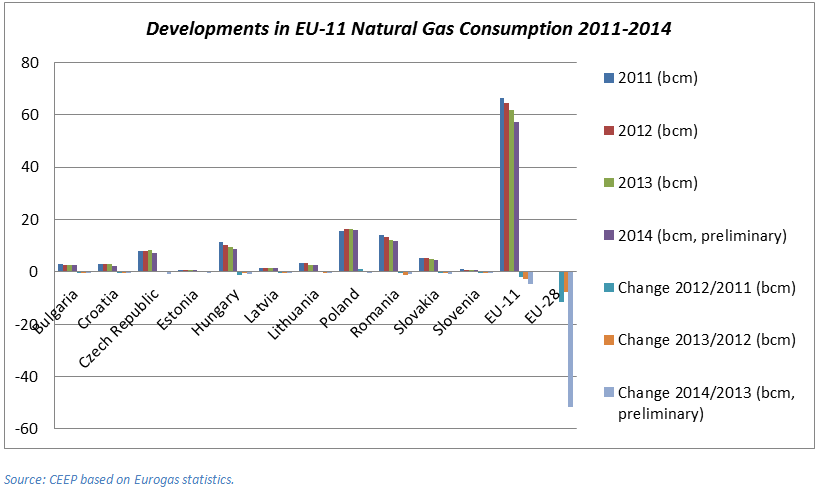 On June the 19th, during the St. Petersburg International Economic Forum, Russia and Greece signed the first official Memorandum of Understanding on the construction of the so-called South-European gas pipeline on the territory of Greece, which will be an extension of the Turkish Stream pipeline.

Russia plans to bring gas to the European territory of Turkey, and says it’s up to the EU to decide how to transport it further. In reality, Russia aims to build a pipeline project across Greece, Macedonia, Serbia, and Hungary to Austria Most of Gazprom’s clients have gas contracts which specify Baumgarten as the delivery point. At this incipient stage, the estimated cost of the South European gas pipeline is 2 billion EUR. It seems that the funds needed to start the joint venture will be provided by the Russian side. The construction of the Greek extension of the Turkish Stream is to start in 2016 and is supposed to be completed in 2019. The capacity of the new pipeline is expected to be 47bcm/year.

At the same time, Gazprom, together with E.ON, Shell, and OMV, agreed ‘to add two extra strings to the bow’ of the Nord Stream pipeline. The project will not fall under the restrictions of the Third Energy Package. The new project is actually the second Nord Stream, the so called extra wing, parallel to the Nord Stream.
For now, the European Commission remains sceptical. “Announcing something is one thing, doing it is quite another,” said a Commission spokesman, adding that any energy project must comply with EU rules. “Our policy is not more gas, but more diversification,” the EU’s energy chief Miguel Arias Cañete, emphasised earlier.

Furthermore, one should also take into consideration Turkey’s position. The country is not a member of the EU, and so it can start to receive the Russian gas to the agreed volume of ca. 63 bcm/year via the Turkish Stream, and then sell it on further to Greece and Bulgaria, with Brussels not being able to object. In addition, Ankara is able to meet all the requirements of the Third Energy Package. Moreover, from 2019, as the Russian authorities have made it clear, any transit of Russian gas through Ukrainian territory will cease. If such a scenario is implemented, all the gas, which is currently being transited through Ukraine, may be re-directed to the Turkish Stream, and then onto the South-European pipeline, to reach European customers. The transmitting capacity is planned to equal that of Ukrainian transit volumes. So, the already existing Nord Stream and Yamal - Western Europe capacities should not be forgotten.

Nevertheless, there are still some open questions. First of all, there is still no official inter-governmental agreement between Russia and Turkey to build the Turkish Stream, and Turkey is still without a government following the recent elections. Amidst this political uncertainty, Russia is reportedly keeping its options open. Gazprom officials have recently told the Russian Duma that they would build the offshore section to the point where the pipe could bifurcate either towards Turkey or Bulgaria, as was the original route of South Stream. Secondly, will Europe need all the gas, bearing in mind the decreasing demand for natural gas in the EU, RES targets, contracted Azeri gas and the SGC expansion, where Turkmenistan is willing to supply an extra 30 bcm/year to Europe?

According to the recently published statistics of Eurogas, natural gas consumption in the EU-28, and EU-11 in particular, has fallen. The EU gas demand in 2014 was the lowest since 1995. In the EU-28, natural gas consumption has decreased by 11.2%, or almost 52 bcm, in 2014, when compared with 2013, and the decrease in the EU-11 was 7.5%, almost 5 bcm (see the graph below). This is the result not only of a mild winter, but also of a continuing low price of coal, in combination with the development of new technologies, which improve the efficiency of natural gas infrastructure, as well as the increasing share of renewables in the energy mix. Some other factors such as the decrease in electricity demand, due to a slowing down of European economic growth after the financial crisis, have completed the picture, driving gas consumption down. Interesting to note that only 7% of the EU’s total gas demand comes from Member States highly exposed to Russian imports - Bulgaria, Estonia, Czech Republic, Greece, Finland, Hungary, Latvia, Lithuania, Slovakia and Slovenia - while 75% of the EU’s total gas demand comes from only six western Member States: UK, Germany, Italy, France, Netherlands and Spain.