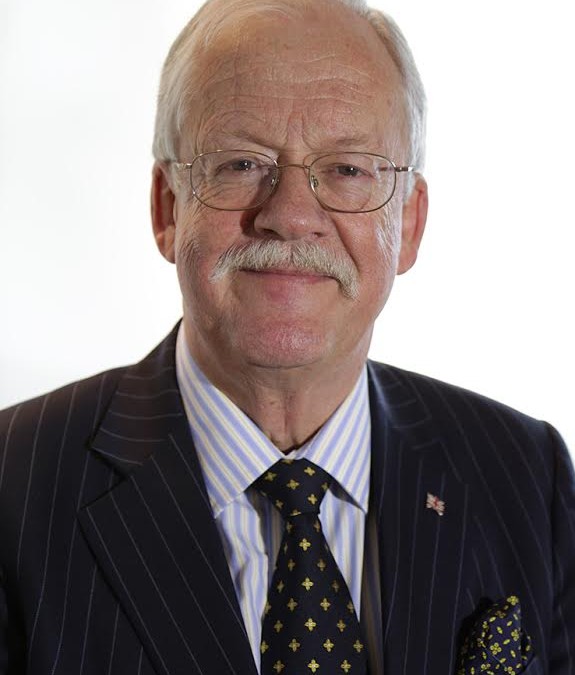 As a MEP and a member of the ITRE Committee, I fear that we in Europe face a double energy crisis – in terms of competitiveness, but also security of supply. Former Energy Commissioner Günther Oettinger has said “Europe can no longer afford to adopt a unilateral climate policy”.  And former Industry Commissioner Antonio Tajani has said “We are creating an Industrial Massacre in Europe”.  They are right.

The EU has set aggressive targets for emissions reductions, which have meant gross over-investment in intermittent and expensive renewables.  Brussels has forced the closure of low-cost coal-fired power stations.  It has created a cat’s-cradle of subsidies; incentives; feed-in tariffs; renewables obligations; quasi-carbon-taxes like the Emissions Trading Scheme; capacity payments for spinning reserve; and so on.  And it has resolutely set its face against low-cost alternatives like coal and indigenous gas.

When I challenged the new EU Energy Commissioner Cañete on this issue, his solution was simply “a more integrated European energy market”.  That’s fiddling at the margin, and ignoring the real issues.

But it’s not just aluminium.  The steel industry is facing very similar problems.  Between 2007 and 2014, EU production fell by 20% (despite increased consumption).  An eye-watering 80,000 jobs were lost.  And industry insiders tell me that a ton of steel made in Shanghai involves double the emissions of the same ton of steel made in Europe.  Again, we're exporting jobs and emissions.

Chemicals face the same problem.  Twenty-two chemicals plants have closed in the UK since 2009.  According to Jim Ratcliffe, CEO of chemical giant INEOS, the chemical industry in Europe could be extinct in ten years unless we address the problem.

It's the same for petroleum refining.  It’s now cheaper to import refined petroleum products from the USA or Russia than to refine it here in Europe.  Seventeen refineries in Europe have shut down in the last seven years.  A 10% capacity decline.  Ten thousand direct and forty thousand indirect jobs lost.  And a UK Government  research study shows that overseas refineries typically emit 35% more CO2 per unit than UK refineries.

And there is a similar story to tell in the cement and glass industries.

In the UK, we could be building new coal generating capacity, as Germany is doing, but our government is running scared of the Green Lobby and a few dozen demonstrators.  These people hate prosperity and growth and industry.

Green campaign groups are damaging our economy and undermining employment.  They’re not Friends of the Earth.  They’re Enemies of the People. The EU sets fanciful targets for increasing manufacturing in Europe – but its policies are driving deindustrialisation on a grand scale. Typical of the EU’s failed policies is the Emissions Trading Scheme.  It was designed as a “market mechanism” to allocate carbon emission rights efficiently, and to send “price signals” to the market to promote energy efficiency and investment in low carbon technologies.  But it’s become a dog’s breakfast.

Despite the huge administrative burden and cost of operating an emissions trading scheme, the emissions price remained too low to deliver any kind of incentive.

So the EU designed the back-loading system, intended to take permits out of the market and drive up prices.  This failed so badly that several member-states devised their own add-on schemes – like George Osborne’s Carbon Price Floor – to drive the price up.  The ETS already undermines EU energy competitiveness compared to the rest of the world.

This situation started with the Climate & Energy Package.  Originally proposed by the Commission in 2007, it involved swingeing reductions in CO2 emissions – down 20% by 2020 compared to 1990 levels. The EU also aspires to a reduction of 30% by 2030, and has set a target of 80% by 2050 – which is only 35 years away, and would involve the almost total deindustrialisation of Europe.

Nothing we do will affect global emissions. The UK is responsible for only 2% of global emissions -- the EU around 12%. With an estimated 1200 new coal-fired power stations in the global pipe-line, emissions will go up for decades, despite green posturing.

It is often argued that renewables costs are coming down.  But wind energy offers little scope for further cost reduction, and operation and maintenance costs are coming in higher than expected.  It’s true that solar is getting cheaper, and will eventually become competitive, despite the costs of back-up.  But then we shall wonder why back in 2015 we were wasting billions on old-fashioned, inefficient, clunky technology.

We need to abandon hopelessly expensive renewables. We need to exploit lower-cost energy sources, like coal, and indigenous gas. And we need to provide a reliable and consistent regulatory environment to facilitate investment in all affordable energy technologies, including nuclear.

Most politicians are obsessed with climate hysteria, and with what they call “sustainability”, while industry is focussed on survival.  So while I often find myself in a minority in the parliament, it is gratifying to find that major energy-intensive industries largely agree with my vision. But the issue is urgent.  Europe cannot prosper until current energy policies are reversed.