Mirek Topolanek: “We agree with the key position of the North-South Corridor” 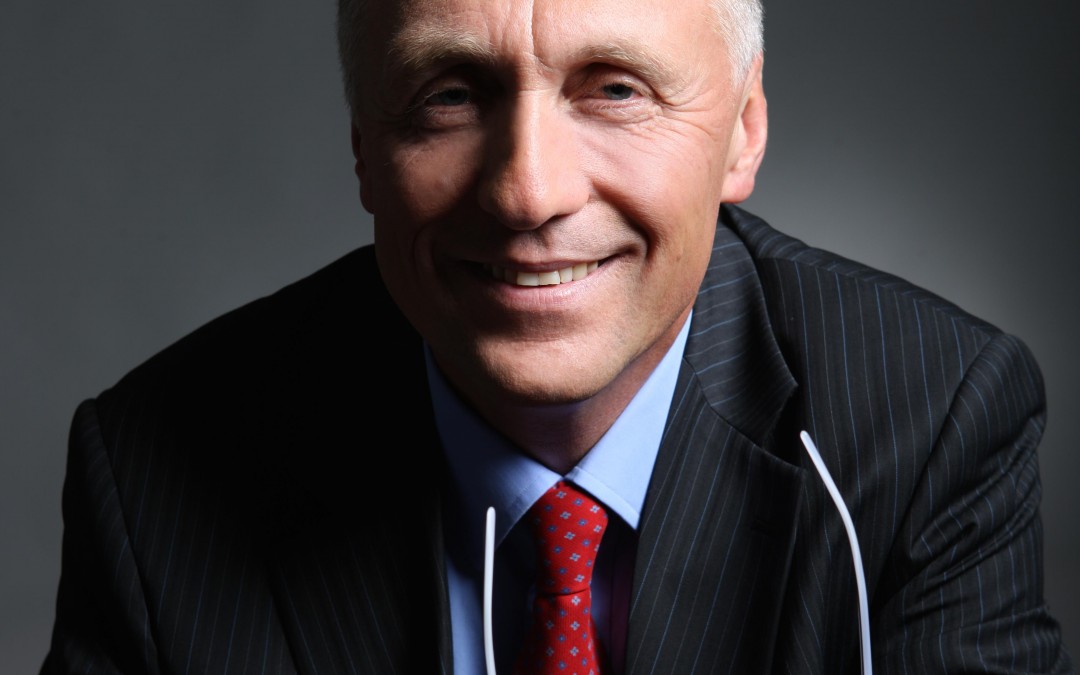 As a representative of a key player in European gas transmission, how would you define the continent’s major challenges in this field?

Key challenges in the current European midstream market lie in dealing with continuous changes in the patterns of natural gas flow, in reaction to the commissioning of largescale projects like Nord Stream. A very important step in this process was, inter-alia, implementation of the physical reverse flow possibilities in the countries in Central Europe, which currently, enables natural gas to be delivered to Southern Europe, via the Nord Stream and OPAL pipelines, utilising physical reverse flow, via the Czech and Slovak systems, or reverse flow deliveries to Ukraine. Possibilities of this kind are still not available in the Balkan region, which faces high import dependency on a single natural gas source and transmission route. High dependency on such a level is certainly the biggest problem of the natural gas segment of the SEE countries.

Security of gas and energy supplies is high on the European agenda. What steps – in terms of legislation – should be undertaken to achieve considerable progress in this matter?

After the natural gas crisis in 2009, security of energy supplies became the key priority of the EU’s energy policy. Focus is applied, mainly to the development of new infrastructure, which is able to enhance energy security, in the most impacted regions. In this respect, EU legislation, oriented on identification and support of Projects of Common Interest is very helpful, however, we are of the opinion, that legislation should be stricter, to prohibit development of infrastructure, which is aimed at the bypassing of existing pipelines.

A stable energy market in Europe is not possible without the further development of infrastructure. According to CEEP, the North-South Corridor is key to this plan. What is your opinion on that?

As already mentioned, we fully agree with support for further development of the infrastructure, and we are of the opinion, that the PCI selection process should be very helpful in this manner. We also agree with the key position of the North-South Corridor, due to its orientation on improving the security of natural gas supplies to the countries in the SEE region, with the biggest impact since the gas crisis in 2009. Also today, countries in this region, and mainly the Balkans, face high, or almost full dependence on a single gas source, delivered via a single transmission route.

Out of the all projects within the North-South Corridor initiative, Eastring is the most efficient project, able to deal with all the above-mentioned problems of the SEE countries. Project Eastring is an intended interconnection of the Slovak transmission system, from the IP Velke Kapusany, to the Trans-Balkan Pipeline at the Turkish-Bulgarian Border, crossing the territories of Slovakia, Hungary, Romania and Bulgaria. Direct connection of this region, to the robust transmission system of Eustream, will enable the Balkans and Turkey to diversify their natural gas supplies by direct link to the more developed gas markets, and liquid hubs in Western, Southern and Central Europe. At the same time, due to its bi-directionality, the project will enable alternative gas sources, accessible from Turkey, such as, the Caspian region, Iran, Azerbaijan, Turkmenistan, and, last but not least, also from Russia, to access European markets. Given the fact that Turkey is expected to play a very important role in natural gas transit in the future (access to gas from Caspian region, Iran, as well as Russia, via the planned Turkish Stream project), an interconnection like Eastring, may be very useful, in order to achieve the goals in the more diversified portfolios of natural gas deliveries in the EU’s Member States.

What is your reaction to the Nord Stream 2 project, which is now part of the European public debate? Do you think this project can endanger the Energy Union’s plans and the EU’s integrity?

Eustream is closely monitoring the situation surrounding the extension of the Nord Stream project (known as Nord Stream II). Even though the final form of the project is not clear yet, in light of the inadequate adjoining infrastructure at German borders and announced volumes, you can, with certainty, expect that realisation of this project will enable the complete bypassing of the Ukrainian gas route, with all the potentially grave consequences for the EU’s energy security.

The full bypass of the Ukrainian route, will lead to a gradual and inevitable decline of the Ukrainian transit system, which, at the capacity of approximately 140 billion cubic metres annually, exceeds by almost three-times, the volume of the new Nord Stream capacity. Therefore, in the form as announced, the extension of Nord Stream doesn't increase, but rather decreases Europe's energy security, and the volume of transport routes at its disposal.

The construction of Nord Stream II and the subsequent re-routing of gas flows, would create a situation, in which, almost the entire volume of Russian gas would be supplied to Europe, via a single point in Germany, together with the Yamal pipeline. From there, it would have to be transported to its final point of consumption, namely, the countries of Central, Southern, South-Eastern Europe and Ukraine (via reverse flow). However, the gas infrastructure in Europe is not prepared for such transport in terms of capacity. This poses the risk of some countries not having enough gas. Simply put, Italy and Ukraine would compete together for the gas flows from Western Europe. Last, but not least, a number of countries in South-Eastern Europe, such as Romania, Bulgaria and Greece, are not connected to western gas networks. Once the Ukrainian route, also known as the “Bratstvo” or Brotherhood pipeline is disabled, it will be impossible to deliver gas to them via Nord Stream. Therefore, if Nord Stream II is materialised, it is necessary for the EU’s energy security, to guarantee sufficient volumes transited via the Ukrainian route to Europe in the future. Thanks to that, the Ukrainian TSO will not be forced to decommission its robust transit system, current transit countries will preserve their status, able to provide gas supply to the concerned region, and thus, EU’s energy security will not be allowed to deteriorate.

Moreover, I also emphasise the fact that Nord Stream II plans to transport gas to a region, in which current transport routes are used by up to 50 percent only of their potential. Thus, Eustream considers the concerns voiced by the European Commission, as well as by the Slovak Prime Minister, to be fully substantiated. We cannot envision support for the full bypass of the Ukrainian route.