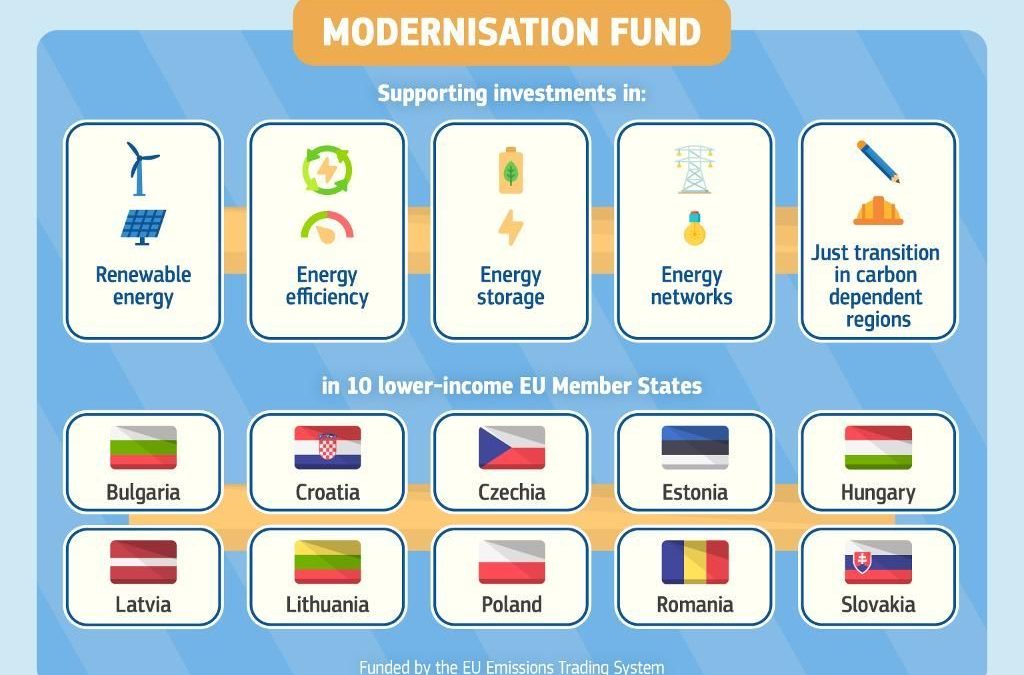 The Commission adopted last week implementing act setting the rules on the operation of the Modernisation Fund, a funding mechanism to support 10 EU Member States in their transition to climate neutrality by helping to modernise their energy systems and improve energy efficiency. The Member States to benefit by the Modernisation Fund are Bulgaria, Croatia, Czechia, Estonia, Hungary, Latvia, Lithuania, Poland, Romania and Slovakia.

The Modernisation Fund will support low-carbon investments in the generation and use of energy from renewable sources, energy efficiency, energy storage, modernisation of energy networks, including district heating, pipelines and grids, and a just transition in carbon-dependent regions, supporting the redeployment, re-skilling and upskilling of workers, education, job-seeking initiatives and start-ups. Each beneficiary Member State can determine its own investment strategy within these areas.

CEEP in cooperation with European Roundtable on Climate Change and Sustainable Transition (ERCST) have been working on Modernisation Fund since 2018 and have issued two reports and organised six debates. We will continue to focus on this important topic for CEE energy sector also this year. 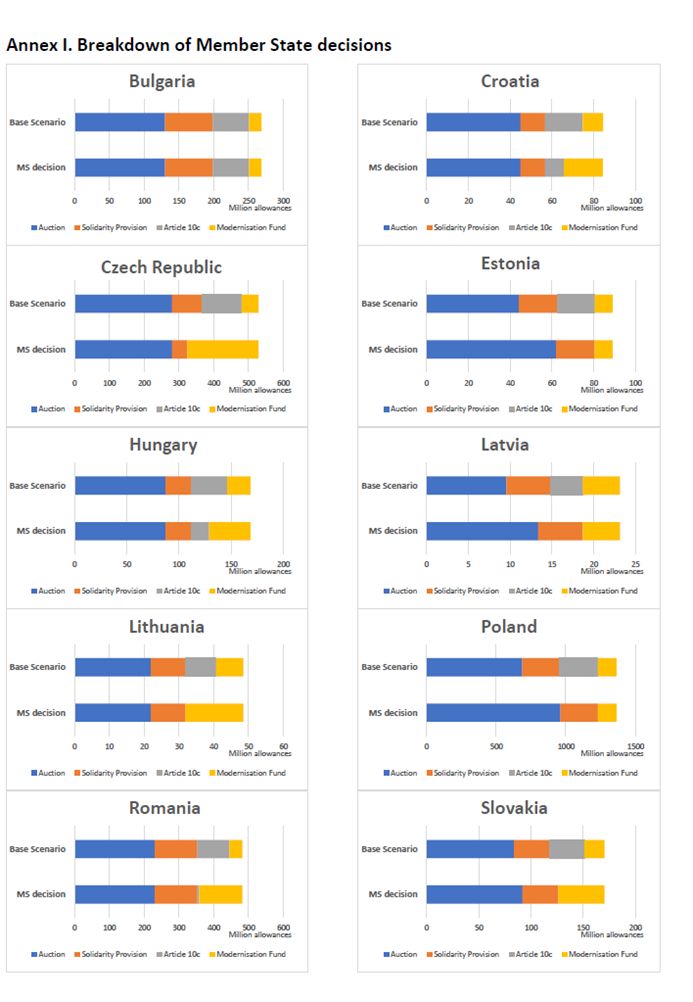