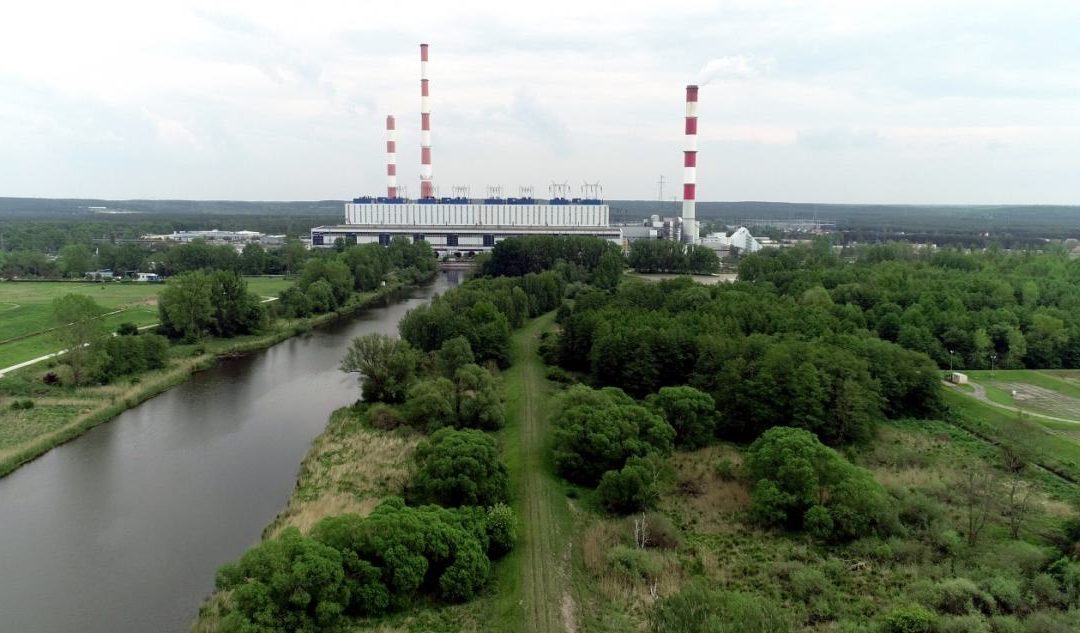 Polish Energy Group (PGE) launched in June a tender for the construction of two gas-steam blocks in Dolna Odra power plant in North-Western Poland. The investment will involve the construction of two new combined cycle gas and steam (CCGT) units of 700 MW class each. Both units will have the possibility to cogenerate heat as well as electricity. Its scope also includes supplying power to the power grid along with a back-up feed system. Investment is worth app. 1 billion EUR.

The initial investment schedule provides for the settlement of the tender and selection of the contractor at the turn of 2019 and 2020, and the start of new gas units is planned for the fourth quarter of 2023. The final schedule will be specified in the contract with the winner of the tender. In addition, one of the key factors for the timely implementation of the investment is the efficient implementation of the gas connection by Gaz-System.

Gas powered units will act as back-up to offshore wind farms. Until 2030, PGE plans to construct 3 GW of offshore wind. “The PGE Group wants to be a leader in energy transformation, and the construction of new units powered by low-emission gas is the next stage of our successive change. We focus on the most advanced technological solutions that will allow us to achieve high asset efficiency and ultimately change towards an increasingly effective and environmentally friendly company. The evolution from historical blocks powered exclusively by coal, through ultra-modern gas blocks, and ultimately the maximum use of the potential of renewable energy sources, mainly photovoltaics, is the direction in which we are heading not only in Western Pomerania” - says Henryk Baranowski, president of the management board of PGE Polska Grupa Energetyczna.

Gas-fired electricity is starting to play a bigger role in Poland’s power sector as the country seeks to lower its carbon emissions. Gas-fired plants accounted for 8% of the country’s total generation this year, up from 6% a year ago.