PGNiG and Toyota set to jointly advanced hydrogen in Poland 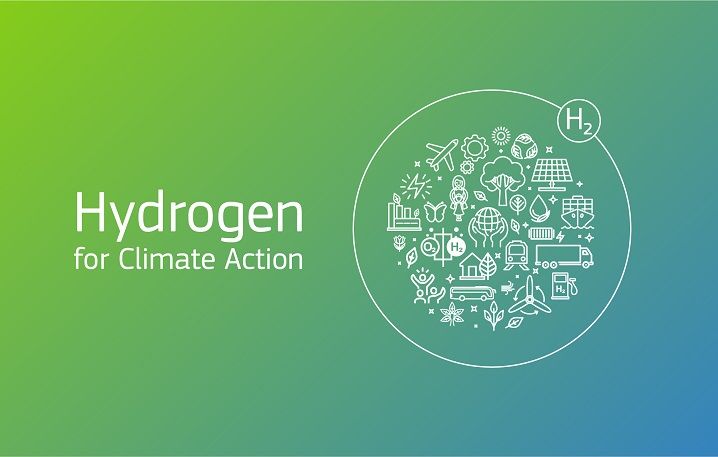 Polish Oil and Gas Company (PGNiG) and Toyota Motor Poland signed an agreement on cooperation in advancing technology in Poland. A pilot hydrogen refuelling station will be built under this agreement.

Jerzy Kwieciński, President of the PGNiG Management Board said that the launch of a pilot programme refuelling station would be PGNiG’s first step in the implementation of the Group’s hydrogen programme. In addition, he stressed that the partnership would contribute to successful advancement of the hydrogen fuel market in Poland.

PGNiG’s hydrogen research programme unveiled in May provides for the production of hydrogen, including green hydrogen using renewable energy sources, hydrogen storage and distribution and industrial application. The operation of a hydrogen refuelling station, to be built in Warsaw, is also part of the programme. PGNiG has already signed a contract with a consortium of Poland and UK based companies for the design and construction of the station. The agreement forges a partnership between two entities actively involved in the development of the Polish Hydrogen Strategy. The joint operations are intended to introduce hydrogen as a clean fuel for zero-emission fuel cell vehicles on the Polish market.

‘Operation of the pilot station will help PGNiG to acquire hydrogen competencies relevant to such projects. We aim to expand our product range to include hydrogen, also as a motor fuel, which would complement our CNG and LNG offering and contribute to the advancement of low-emission and zero-emission gas mobility in Poland,’ said Arkadiusz Sekściński, Vice President of the PGNiG Management Board, Development.

Image taken from the European Commission’s library and services