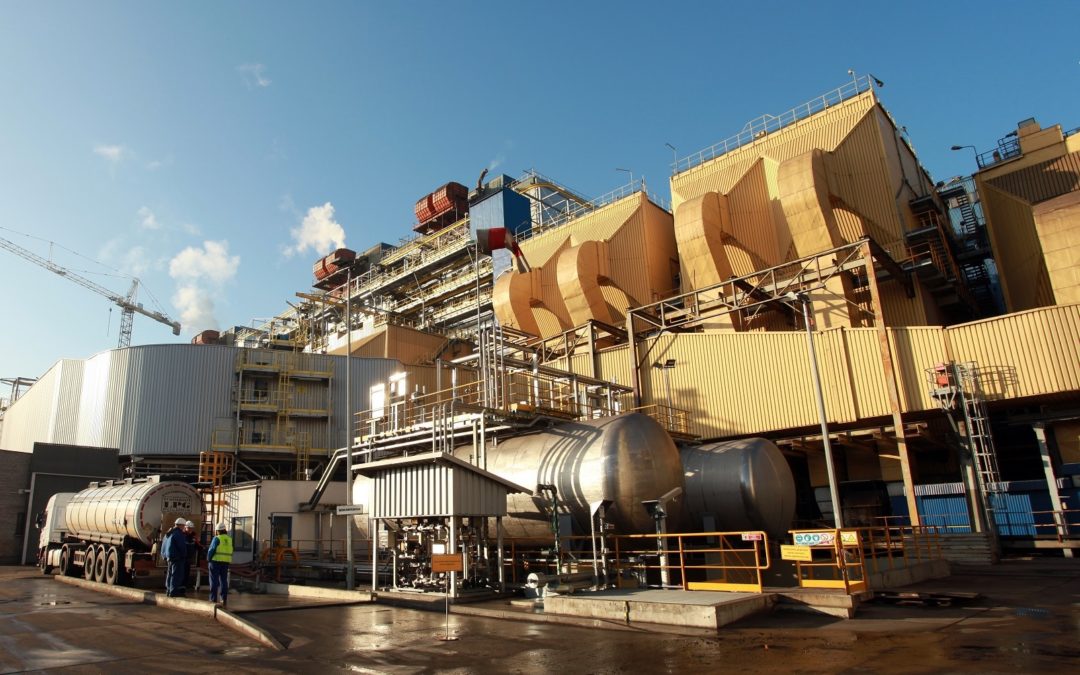 PGNiG TERMIKA, the second largest Polish producer of heat and electricity in cogeneration, is a new CEEP member, as of March 2018.

Its Warsaw plants generate 11% of the entire heat generated in Poland. It now reaches 70% of Warsaw residents and 60% of those living in western part of Warsaw’s suburbs. PGNiG TERMIKA produces electricity and heat in cogeneration. This effective method allows the company to cover approximately 65% of Warsaw’s total demand for electric energy.

In all, the plants produce annually about 4.4 TWh of electricity and 11.3 TWh of heat which is distributed through district heating systems in Warsaw and Pruszkow.

The heat produced in PGNiG TERMIKA’s CHP plants, reaches the customers as hot water in taps and radiators. It is produced in five plants:

According to the PGNiG TERMIKA strategy for years 2017-2022, the main goals include:

Since 2012 PGNiG TERMIKA has been part of the Polish Oil and Gas company capital group (PGNiG).

STEAM-GAS UNIT at Żerań CHP plant: A unit with an electrical capacity of 450 MW and a thermal capacity of 300 MW will consume annually more than 600 million m³ of natural gas. The new unit will replace the old turbines and steam boilers. The use of the latest technologies meet the Industrial Emissions Directive (IED) and BAT requirements. The construction of the block will contribute to a noticeable improvement in air quality.

BIOMASS BOILER at Siekierki CHP plant: Reconversion of a coal boiler to a biomass-fired boiler along with the development of a biobased economy. This new ecological installation will produce more than 125,000 MWh of green electricity per year, and its work will contribute to reducing carbon dioxide emissions by about 225,000 tonnes per year as well as reducing emissions of other pollutants such as dust, sulfur oxides and nitrogen oxides.