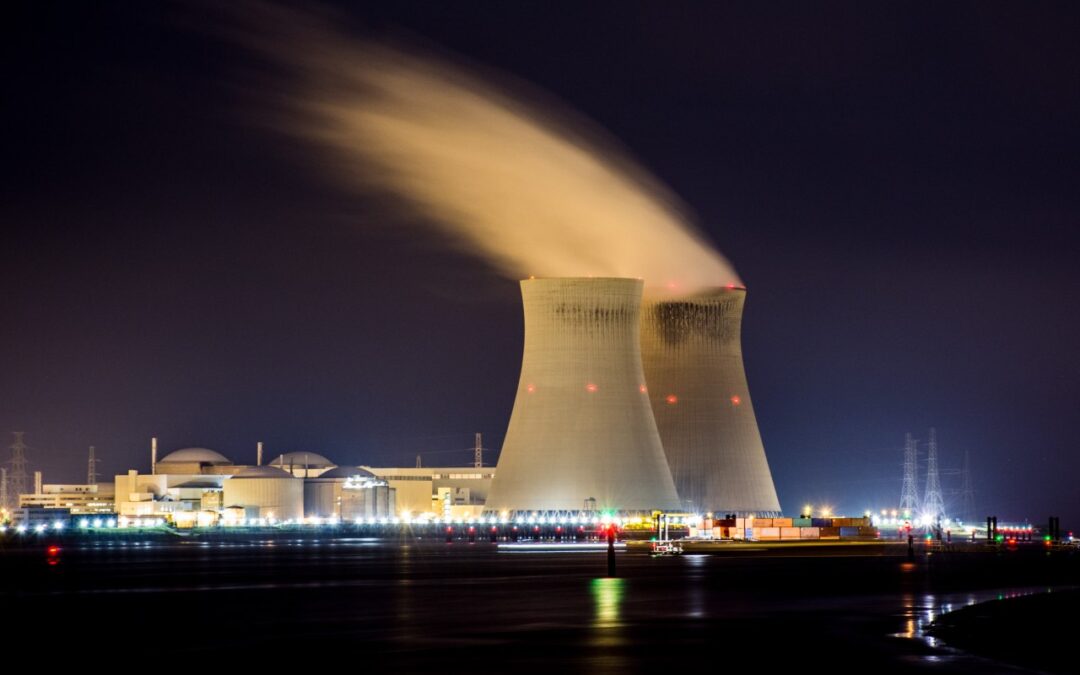 Poland’s government adopted a plan to accelerate its transformation to clean energy and nuclear energy. Poland seeks renewables and nuclear power as a way to meet its energy goals. The country’s new energy policy would create around 300,000 jobs.

Poland aims to reduce its dependence on coal and calls to obtain 23% of its energy from renewable sources by 2030, compared with 13% at present. The recently adopted energy plan foresees an increase in wind energy and the opening of Poland’s first nuclear power plant in 2033. Poland will invest around 33.7 billion euros in nuclear energy and will build six reactors from 2033 to 2043, with a capacity of six to nine gigawatts.

Financing of the nuclear would be challenging but Poland had concluded that nuclear energy has a crucial role in providing baseload power in the energy system stressed Adam Guibourgé-Czetwertyński, Poland’s undersecretary of state for climate and environment. In October, Poland signed a nuclear intergovernmental partnership with the USA to cooperate the development of Poland's civil nuclear power programme. Currently, Poland holds talks regarding a financial scheme and a type of technology to the potential partners i.e. USA, France and South Korea.

The government will chose a final location for reactors in 2022. For now, many places, which are situated in the north and central part of country are taken into consideration. Poland’s Climate Minister Michał Kurtyka underlined that a quite natural choice would be the Baltic coast.

So far, Poland has no nuclear reactors. In the 1980s, construction of a first plant began at a small town on the Baltic coast, but the construction was abandoned in 1990.