Progress in development of offshore wind in Lithuania and Poland 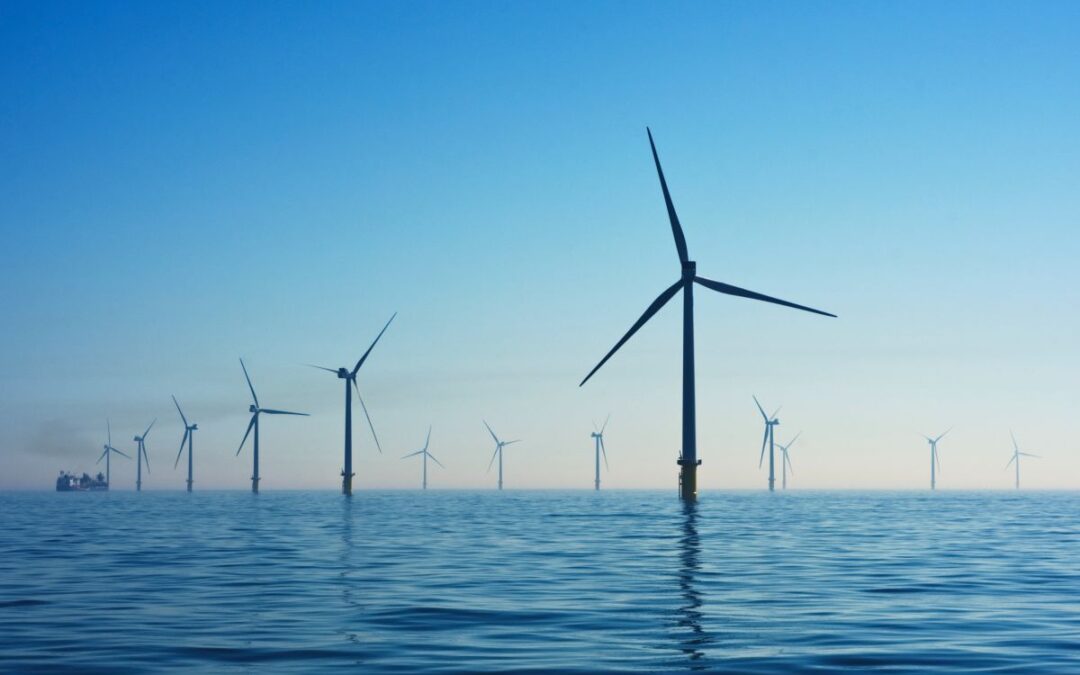 The development of offshore wind in Poland and Lithuania is accelerating as the governments of both countries prepare to adopt the regulatory framework for the construction and functioning of the offshore wind farms. The countries plan to use a so-called contract for difference (CfD) scheme, similar to that of Britain to support wind power producers.

In Poland, the offshore wind potential is estimated up to 11 GW by 2040. According to the proposed offshore wind draft act, up to 5.9 GW will be selected by Poland’s energy regulator by the end of June 2021. In the second phase, Poland will hold auctions for 5 GW of capacity in two tranches of 2.5 GW each in 2025 and 2027, respectively, in order to select bidders offering the lowest price of electricity. The draft law also includes a provision that puts the responsibility for building and financing the connection between offshore wind farms and the onshore grid to investors.