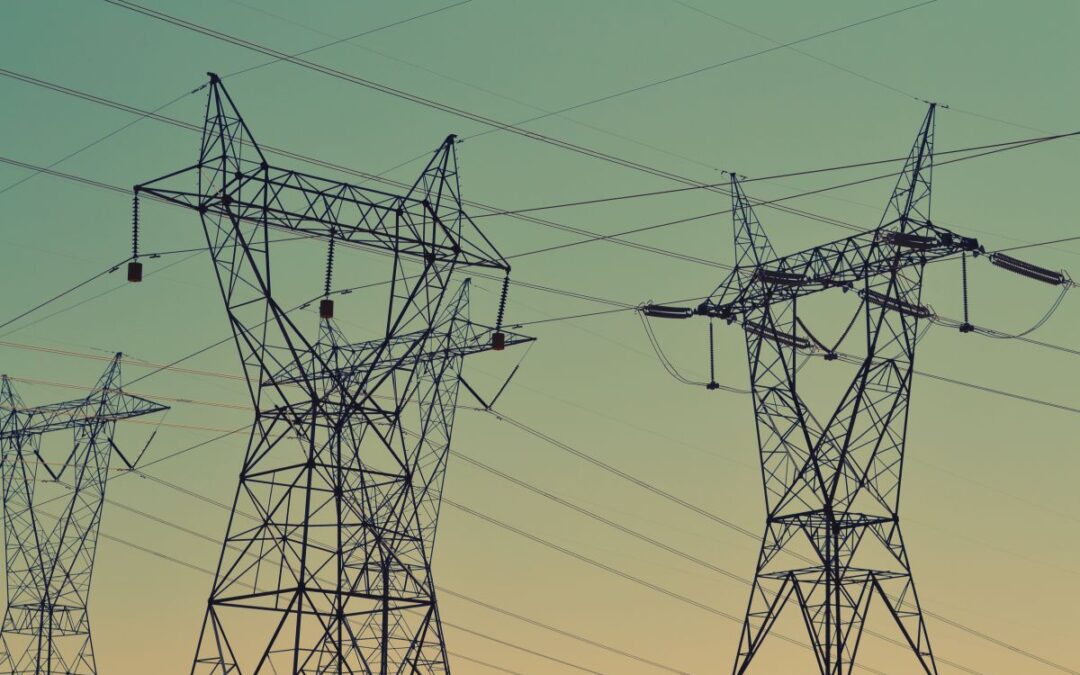 A Commission proposal to invest nearly €1 billion in European energy infrastructure was approved by EU Member States. The large amount of funding will be allocated to 5 key European energy projects under the Connecting Europe Facility (CEF) and 3 of them are located in Central Europe:

The application for the Phase II of the Baltic Synchronization Project was given the highest score out of 28 application submitted for funding, receiving a maximum 75% of total available funds. The second phase will focus on 3 areas: the construction of the Lithuanian-Polish Interconnector Harmony Link (€493 million), support for the installations of synchronous compensators in Estonia, Latvia and Lithuania (€166.5 million) and the modernization and development of local grids, which will use remaining funds to adjust the grids to allow for integration with the newly-built Harmony Link.

CEO of Litgrid, Daivis Vibrickas, noted that the preparations for the second phase of synchronization were also running smoothly through COVID- 19: together with the Polish operator, we were carrying out the preparatory work for the Harmony Link connection, and we had already announced a tender for synchronous compensators.

The Baltic Synchronization Project is important for the creation of common European electricity market, ensuring secure transmission and energy independence from Russian systems. According to the plans the project should be completed by the end of 2025 and will give the Baltic States full control over their electricity system.