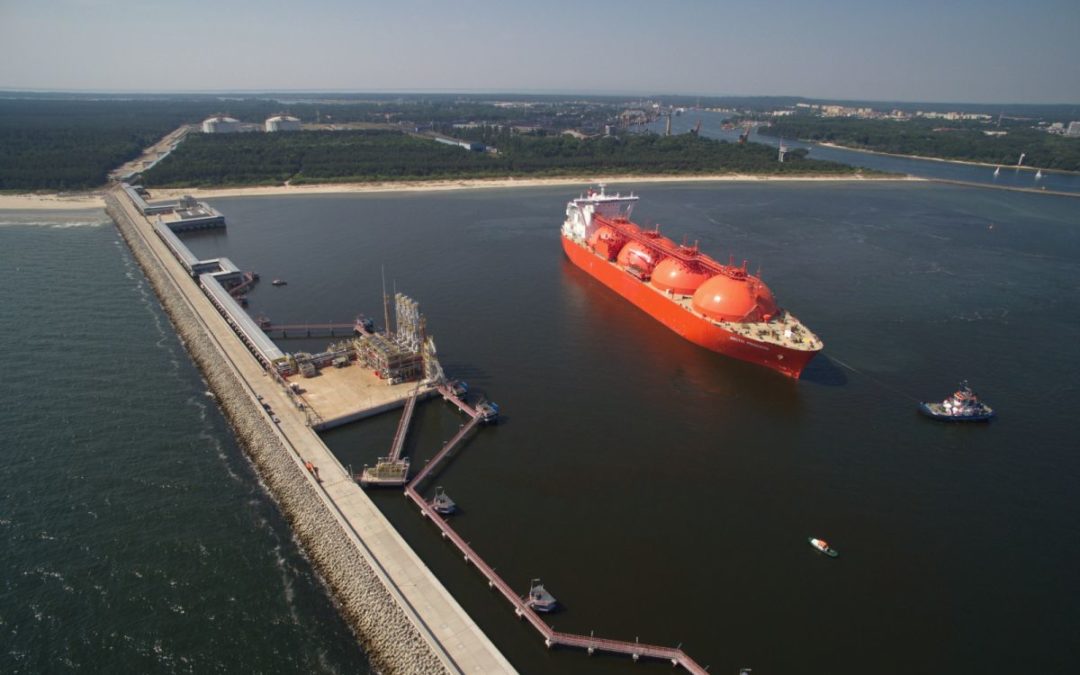 Polskie LNG has signed a contract for the extension of the existing liquefied natural gas regasification installation with additional SCV (Submerged Combustion Vaporiser) regasifier. As a result, the current regasification capacity of the LNG Terminal will increase by 50% and reach 7.5 bcm after regasification.

The contract covers the design of the installation and assembly of LNG regasifier and cryogenic pumps. The effect of this investment will be the extension of functionality and technical capabilities of the terminal in Świnoujście. Two additional SCV devices, which enable regasification capacity of 7.5 billion m3 / year of natural gas per year will be installed.

- The government of the Republic of Poland has been implementing the strategy of diversifying sources and directions of natural gas supply to Poland for 4 years. Expansion of the LNG Terminal named after President Lech Kaczyński is an important element of Poland's independence from supplies from the East. Thanks to this investment, we are increasing the level of energy security in our country - said Piotr Naimski, Government Plenipotentiary for Strategic Energy Infrastructure.

The expansion program of the Terminal in Świnoujście consists of four components: increasing the regasification capacity (stage I) and construction of the second quay, the third LNG tank and railway siding for tankers and ISO containers (stage II). The signing of the contract for the implementation of the first stage of this project has a significant impact on building Poland's energy independence. It is part of the government's strategy in the field of energy security, which is consistently implemented by the GAZ-SYSTEM Group.