The EU and the U.S. strengthen cooperation on LNG imports to Europe 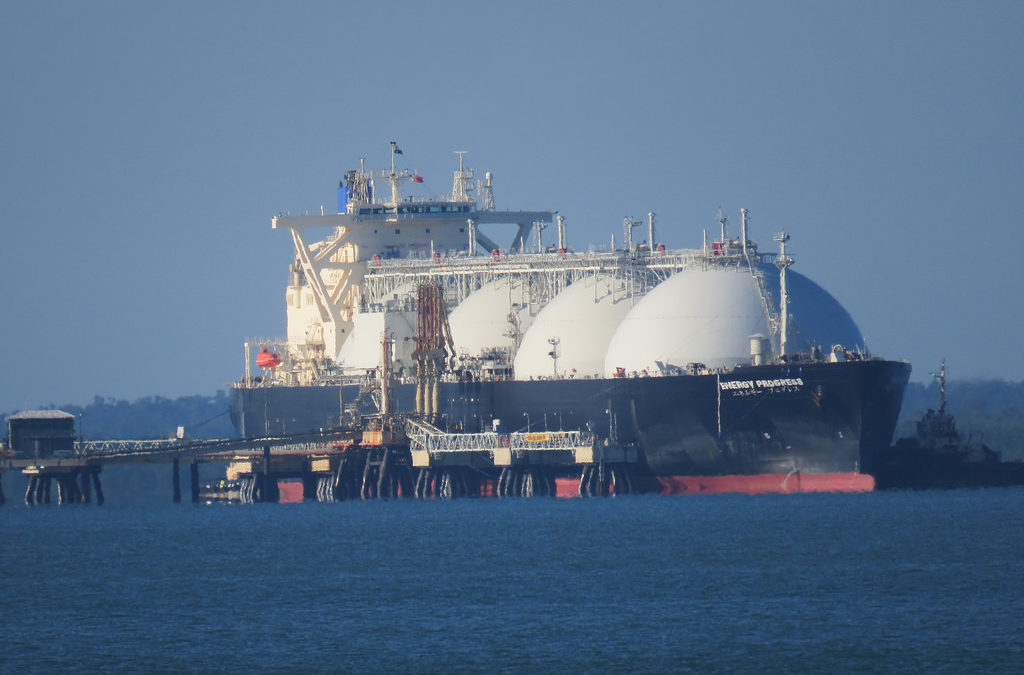 The European Union and the United States aim to strengthen strategic cooperation with respect to energy. According to the U.S.-EU Joint Statement issued on 25thof July, the “European Union wants to import more liquefied natural gas (LNG) from the United States to diversify its energy supply.” Europe is currently importing around 70% of its gas demand and this share is expected to increase in the coming years. Import of liquefied natural gas is also an important part of the EU's diversification strategy.

Since the 2000s, the U.S. and the EU are working to strengthen the U.S.-EU energy ties, after the parties started serious talks about the enhancement of the EU’s energy security by diversifying supplies to Europe. Even though in recent years, the U.S. increased significantly its natural gas production, the U.S. LNG export to the EU still does not constitute a significant amount, mainly because of the price, and US internal regulations.

Central European countries have received first cargos of US LNG in 2017 (LNG terminals in Świnoujście in Poland and Klaipeda in Lithuania). Moreover, in June 2017 Polish Oil & Gas Company (PGNiG) and US Port Arthur LNG, a subsidiary of Sempra LNG & Midstream, signed 20-years agreement relating to the terms of delivery of LNG from the Port Arthur liquefaction facility.

There is still apotential to increase imported volumes, particularly taking into account the growing global LNG market, prices reduction and flexibility it brings to the market. Also the prospects of building additional LNG terminals in the region i.e. terminal in KRK Island in Croatia or in Northern Greece could bring much volumes of LNG, including the U.S. ones.

CEEP has been a strong supporter of the U.S. LNG imports to Europe. In 2015, CEEP organized two Europe-US LNG Roundtables which brought together a number of the EU, the U.S. and national officials, business representatives and gas market analysts who discussed the opportunities and challenges of LNG market. 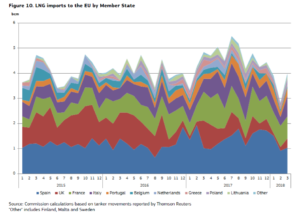