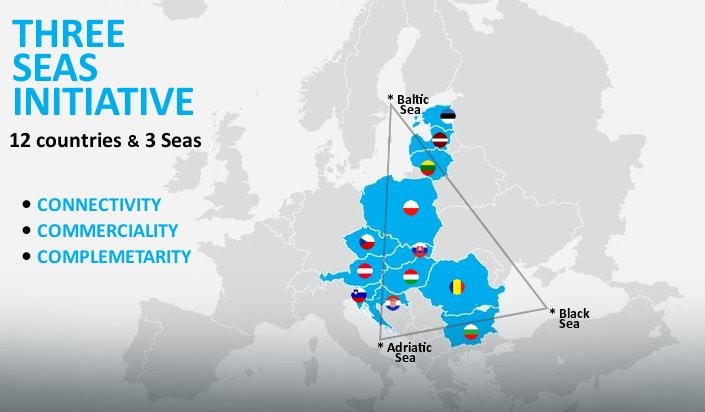 Less than one year after signing the letter of intent on the Three Seas Fund during Bucharest Summit in September 2018, the investment fund has been established. On May 29th – Polish development bank Bank Gospodarstwa Krajowego (BGK) and Romanian development bank - EximBank submitted the registration documents in Luxembourg. The fund was entered the register on July 4th under the name: Three Seas Initiative Investment Fund. It will operate under Luxembourg law on a commercial basis. Selected asset manager is Credit Suisse. The Fund will be fully operational by the end of 2019.

Currently the fund budget is estimated at the amount of 500 million EUR and is expected to increase to 5 billion EUR. Currently fund is trying to attract additional investors and capital from capital groups, private equity funds, and capital institutions in Australia, Israel, Japan, Norway, South Korea etc.

The fund's authorities include representatives of development institutions from Poland, Romania and the Czech Republic. The Fund is open to other Three Seas countries, which - after acquiring the necessary permits - will join it successively. The plan is to engage, on a commercial basis, in infrastructure projects with a total value up to 100 billion EUR and at various stages of advancement.

The Fund will implement projects related to energy, sustainable transport and railway infrastructure, ports, motorways and digital infrastructure. The process of investment selection implemented by the Fund will be two-fold. The list of projects will be generated by the Three Seas countries. They will be verified and analysed subsequently by an independent body administering the fund. Investment decisions will be made based on the project's convergence criterion with the Fund's strategy, estimates of the expected rate of return and costs and benefits.

The role of the Fund is to facilitate the development of the strategic infrastructure thereby increasing interconnectivity in order to meet the standards of the West European countries. It is estimated that necessary investment needed to achieve it would be equal to approximately €570 billion.