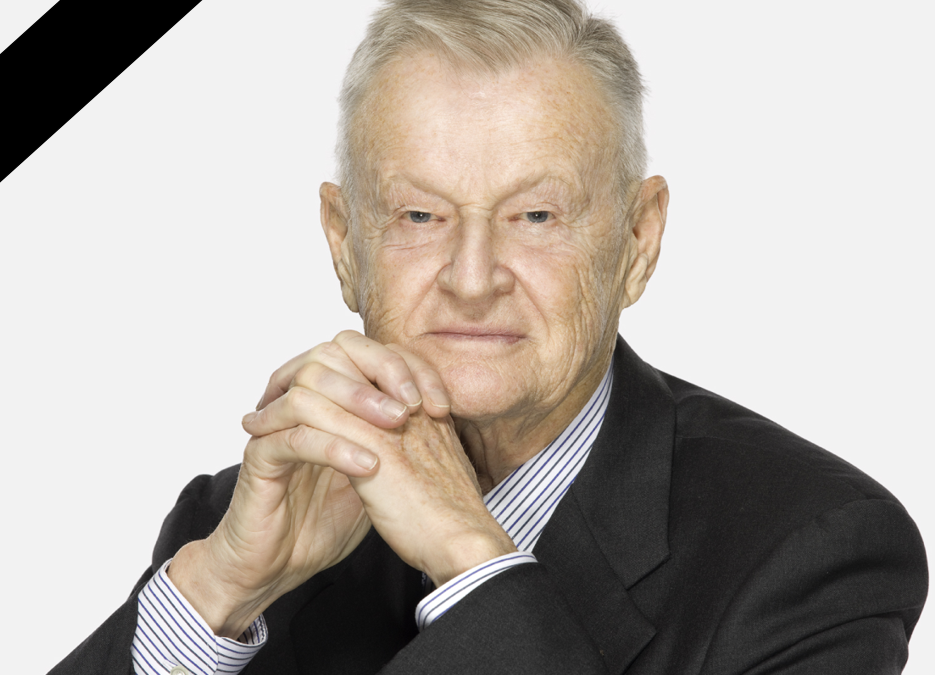 Zbigniew Brzezinski was a US-based political scientist and geostrategist who served in the Policy Planning Office of the State Department under President Lyndon B. Johnson, and as the head of the National Security Council for President Jimmy Carter. He passed away on the 26th of May at the age of 89.

As a CEEP’s honorary member, he believed that “Energy security is a key factor in the process of strengthening peace and prosperity in Europe, particularly Central Europe. As an independent industry body, CEEP already plays a central role in assisting the EU in diversifying its energy sources away from an over-dependence upon monopoly oil and gas suppliers. This role needs to be vigorously supported”.

Central Europe, without doubts, has lost its ally and supporter in Washington. We will miss his advices, the way of thinking on Europe, energy and global security.